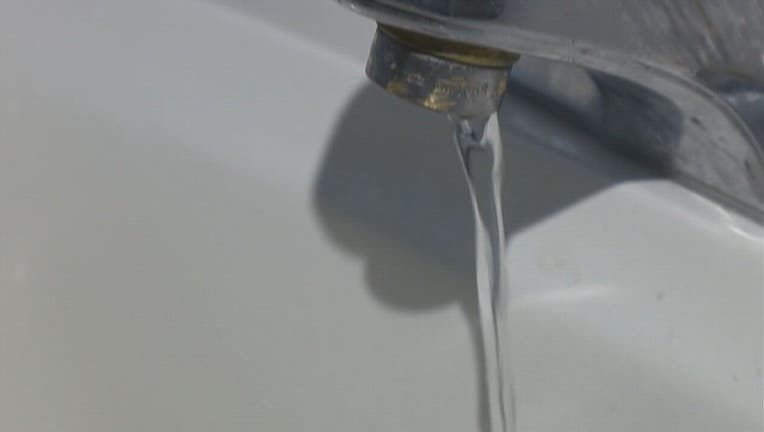 The plan, if approved by the Legislature, would set aside $20 million to replace all of the lines in Benton Harbor in five years. The majority Black city in the state’s southwestern corner has been exceeding the federal lead limit since 2018.

That year, Michigan began enforcing the nation’s strictest rules for lead in drinking water in the wake of the crisis in the majority Black city of Flint. The regulations will result in replacing every lead service pipe statewide by 2038 unless a utility can show regulators it will take longer.

"Every Michigander deserves access to safe drinking water and every community deserves lead-free pipes," the Democratic governor said in a statement.

The proposal would expand upon a water plan that Whitmer announced nearly a year ago, including $102 million to replace lead service lines in disadvantaged communities. In June, Republicans who control the Senate unveiled a $2.5 billion water infrastructure proposal that would be funded primarily with federal COVID-19 relief aid. Their plan includes $600 million for pipe replacements, triple what the governor is seeking.

Whitmer said more money is needed to replace all pipes but noted the state is expected to get additional funds under President Joe Biden’s $3.5 trillion infrastructure agenda, which is pending in Congress.