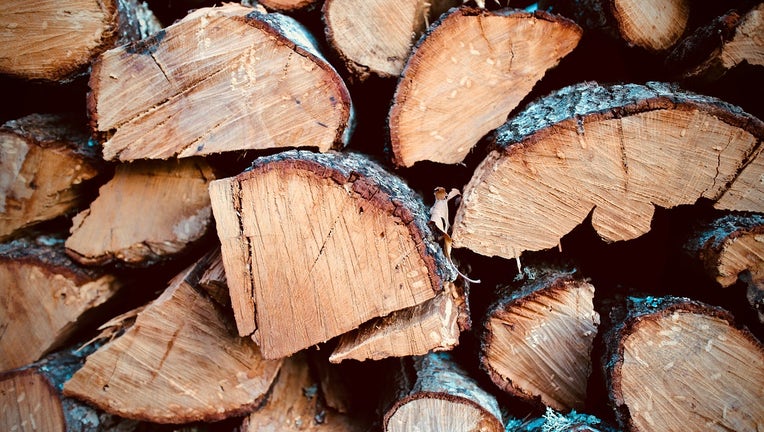 MENOMINEE COUNTY, Mich. (FOX 2) - The owner of a logging company must pay $119,529.40 in restitution after he stole timber in Michigan's Upper Peninsula.

Raymond Vetort pleaded guilty to trespassing and causing $20,000 or more in damages to state land. More than $100,000 worth of timber was stolen.

According to officials, Vertort's company R&J Logging was contracted to log on state land, but he marked and took timber that was not allowed from areas not included.

Vertort was also sentenced to three years of probation and a suspended jail sentenced, which means if he fails to meet the requirements of his sentence.

He is also barred from bidding on Department of Natural Resources logging contracts as part of the plea agreement .

"I’m proud of the work done to secure this guilty plea and sentence against Mr. Vetort," Attorney General Dana Nessel said. "This serves as a reminder that stealing our state's resources will not be tolerated by my office."