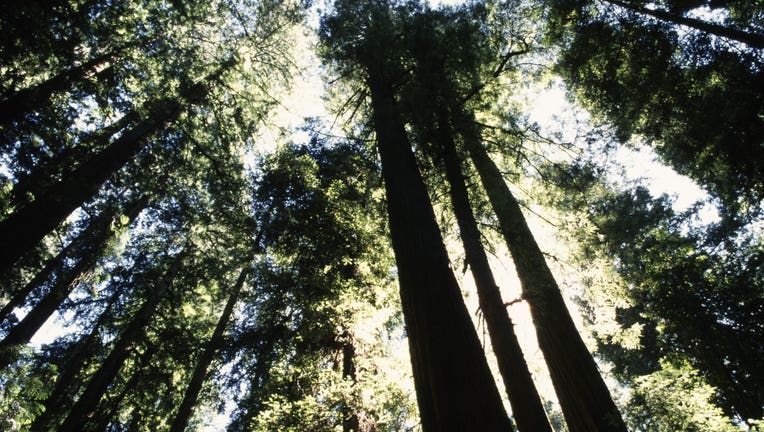 LANSING, Mich. - A northern Michigan man has pleaded guilty after stealing more than $100,000 in timber from the state after he cut down wood he wasn't allowed to.

Raymond Vetort, who owns R&J Logging, had entered a contract with the state of Michigan to cut down wood on state land. But according to charges from the attorney general's office, he allegedly marked and took timber that wasn't permitted by the contract.

Vetort was bound over for trial in July after he was charged with trespassing, larceny, and malicious destruction; counts that add up to $45,000 in fines.

On Thursday, the timber harvester pleaded guilty in Menominee County Circuity Court to trespassing or damages on state land of $20,000 or more. He'll have to pay $50,000 in restitution to the state before he's sentenced on Dec. 10.

As part of the plea agreement, he can no longer bid on DNR logging contracts.

"Limited logging contracts strike an important balance between resource preservation and economic development," Nessel said. "The deliberate use of these contracts to obtain access to steal State timber is a serious criminal offense and will not be tolerated."