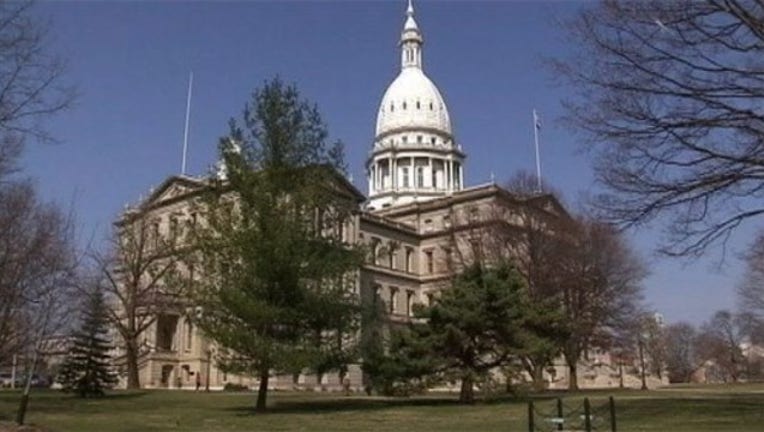 The House passed the package mostly along party lines Wednesday.

The package would also prevent state or local governments from acting against adoption agencies for such a choice, including refusing to issue a license or provide funding.

Bill sponsors say no one will be prevented from adopting in Michigan because referrals would be made for prospective adoptive parents if an agency chooses not to work with them. Democratic opponents say it's wrong to legalize faith-based discrimination in adoption.

Republican Gov. Rick Snyder has expressed concerns the legislation could lead to lawsuits.