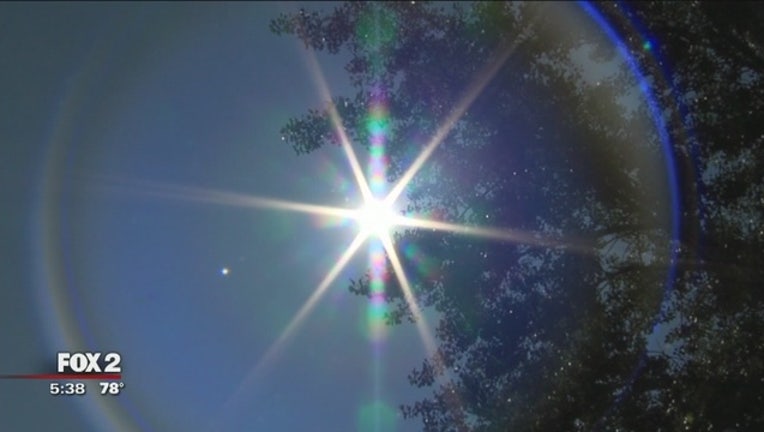 (WJBK) - The WalletHub folks are out with yet another survey. This one on the best places to find quality recreational opportunities. You have to wonder when and if Michigan will ever rank in the top ten of any of these surveys and the wondering continues as Michigan places one city on this survey  and it's not very impressive.

Detroit ranks number 43 out of one hundred other cities that were graded on 35 metrics including the quality of the parks, the cost for recreational services and climate.

The good news is Michigan's parks did break into the top ten coming in at number five but the rest is not so much.  Climate: 60.  Cost: 69.

However Detroit does better than a lot of other areas that you might think would be at or near the top of the heap.

Minnesota came in number 9 and Cincinnati finished five spots higher at number four making them the best locations in the Great Lakes region.  In Wisconsin Madison finished 23 and Milwaukee at 39.

Finishing numbers one and two?

Orlando and Tampa in that order.