The Berkley High School graduate has been behind bars there since May. Here at home, his parents, his brother, his congressman - have been working tirelessly for his release. Then, early this morning, came the grim news of the court's decision.

FOX 2 - Journalist Danny Fenster was sentenced to 11 years in prison in Myanmar.

The Berkley High School graduate has been behind bars there since May.  Here at home, his parents, his brother, his congressman - have been working tirelessly for his release.

"They have no serious charges against him - he's done nothing to violate a Burmese law - or any other law," said Congressman Andy Levin (D-9th District) previously.  "We're worried about him."

Now all are declining comment after a hearing Friday in Myanmar that resulted in the harsh sentence - in a country under military rule ever since a coup unseated the elected government in February.

Azikiwe is a local human rights advocate and journalist who says the situation in Myanmar continues to deteriorate.

"It's estimated that some 1,200 people have died, in protests and other forms of resistance since the coup took place back in February," he said. "So I'm sure they're very concerned about his well-being - in a prison inside this country."

Fenster was detained at the airport there in May as he was leaving the country to visit his family in Huntington Woods.

The managing editor at Myanmar Frontier who had previously worked at Myanmar Now - was reportedly found guilty of allegedly spreading false or inflammatory information, contacting illegal organizations and violating his visa.

He still faces charges next week of treason and sedition, as well as violating counterterrorism laws - which could keep him in prison for decades.

"The U.S. does not have good relations with the current military government there now," said Azikiwe. "I think he's gotten tangled up in a diplomatic row between Washington and Myanmar. The State Department I'm sure behind the scenes is working very vigorously to negotiate some type of release." 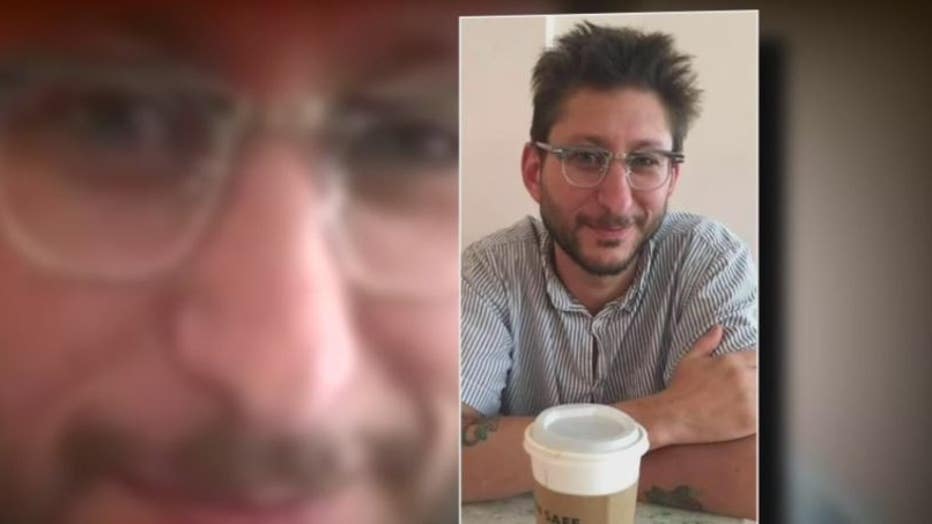 In a statement, Congressman Andy Levin said he's devastated by the news, saying "Despite Danny's attorney demonstrating evidence to clear him of these charges or any wrongdoing whatsoever, this verdict comes down in a case where there has not been a scintilla of justice.

"Danny now faces even more charges next week. I know it is hard to remain hopeful at this grim moment, but we must and will keep working to bring Danny home."

"There has to be some sort of diplomatic resolution to this dispute," Azikiwe said. "The U.S. is going to have to work very hard to get him released."

The Detroit Press Club has issued the following statement regarding the 11-year prison sentence given to Fenster.

"The news from Myanmar is both tragic and unreasonable. Huntington Woods, Michigan native Danny Fenster was doing nothing more than his job as a journalist reporting the developing situation in Myanmar as its political landscape was changing. That should not be considered a crime.

"The mission of the Detroit Press Club is to support both the access to free and open speech and the journalists throughout the world who practice this craft in the pursuit of Truth.

"The Detroit Press Club, therefore, encourages our State Department to step up its ongoing activities to negotiate Danny Fenster’s release. We also convey our sincere compassionate thoughts to Danny’s family and close friends during this difficult time." 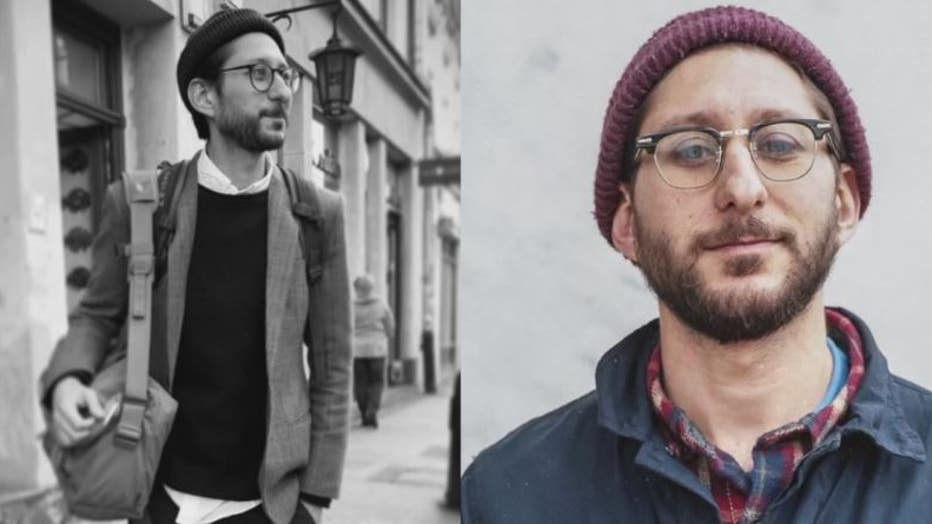