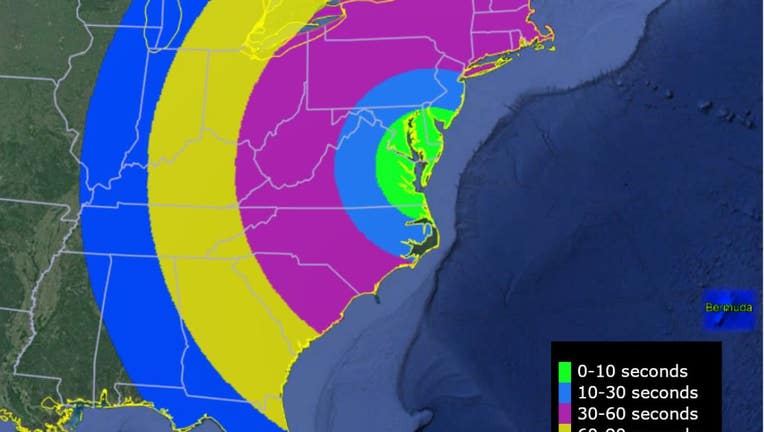 With enough luck, clear skies southeast of Michigan will reveal a speeding rocket shortly after taking off (NASA)

A rescheduled rocket launch planned by NASA from its facility in Virginia will be visible to some of in Michigan tonight.

The Black Brant XII that was selected for the mission will take off around 8:02 p.m. Monday evening after high-level winds postponed the scheduled launch Sunday.

And with enough luck, clear skies southeast of Michigan will reveal a speeding rocket shortly after it takes off.

The mission has been dubbed KiNet-X and is designed to study the problem of space plasma and how energy and momentum between different regions of space are magnetically connected, according to a release from the space agency.

The launch will release a vapor that turns the color of a greenish-violet hue that could be visible for 30 seconds after it is emitted.

Once the vapor is released and sunlight hits it, the vapor will turn completely purple. The release from NASA noted the vapor, made up of barium, is not harmful to the environment.

Violet isn't the easiest color to identify so the clouds may not be as easy to see at night, especially all the way in Michigan. 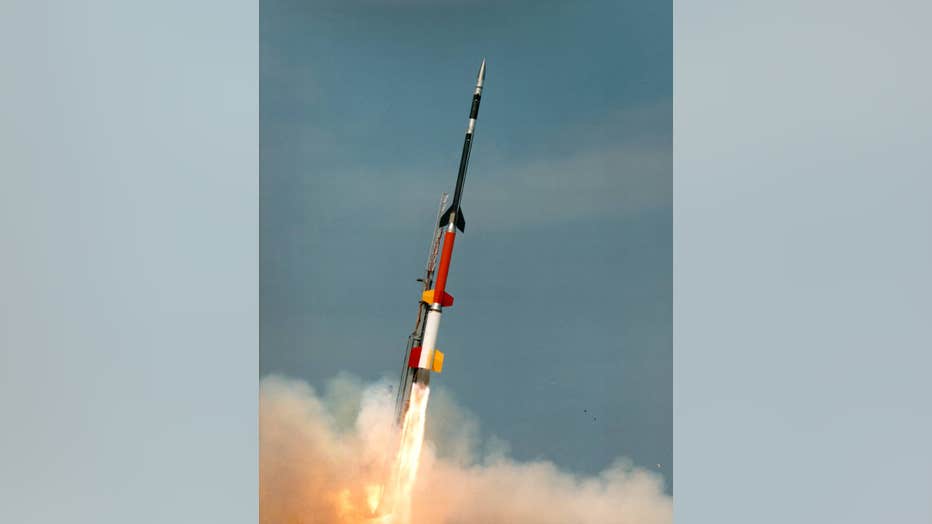 A similar phenomenon occurs in the northern lights when the aurora borealis glows green during active times with solar flares.

Peter Delamere, the principal investigator for the mission described the undertaking as a "simple experiment" that will help researchers better determine the "flow of energy to the electrons."

The vapor is expected to be released approximately 9 minutes and 30 seconds after launch - about 217 miles above the Atlantic Ocean.