Laura Bonnell founded the Bonnell Foundation in 2010 to help families living with cystic fibrosis. Both of her daughters have the rare genetic disease.

"It's hell - it's really hard emotionally and physically," Bonnell said. "Emily was just hospitalized for several weeks - she had a horrible lung infection."

Neither Bonnell nor her husband has cystic fibrosis, but unbeknownst to them both were carriers, and their daughters were born with this rare genetic disease that has no cure.

"Cystic fibrosis is a genetic disease that causes chronic and fatal lung infections, and it interferes with digestion but really with all the organs," Bonnell said. "If you're born today, your average life expectancy is 50, and when my girls were born it was about 19." 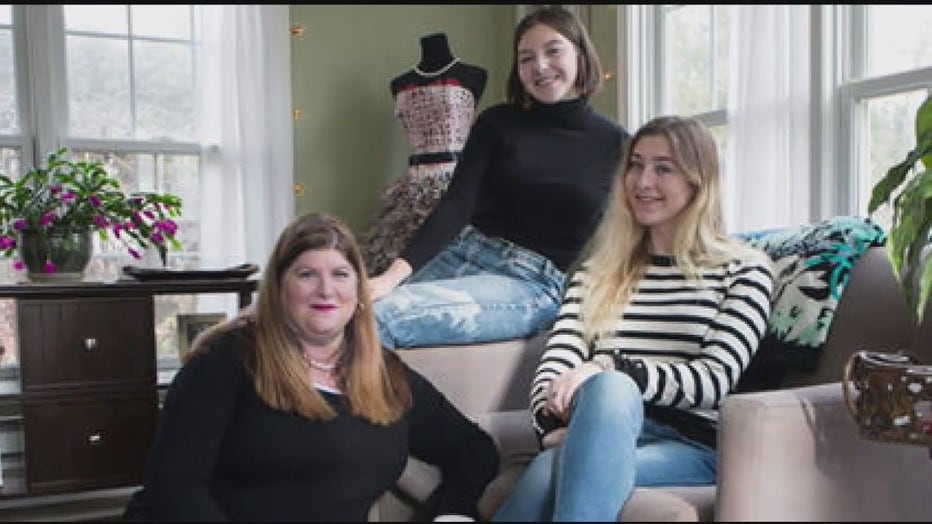 The disease impacts about 30,000 people in the United States, including about 1,200 in Michigan, but Bonnell says that number is likely higher because it often goes undiagnosed in communities of color.

Which is why during Cystic Fibrosis Awareness Month, she is busy building a Spanish language page on the foundation's website. She's also working in Lansing to pass legislation creating a rare disease advisory council to give patients and doctors and caregivers a voice.

And, as always, the Bonnell Foundation continues to raise money to help families living with cystic fibrosis pay for lung transplants and education.

"We are one of the few foundations that is giving financial assistance to CF families in Michigan and across the country, and I think it's really important because it's definitely needed," Bonnell said.

As for her daughters, new medication that is effective in 90% of CF patients, is helping one daughter but not the other. So the Bonnells and so many other families continue their fight to cure cystic fibrosis.

"There are a lot of things in the works, so it's important to keep funding research and science and innovation because the answer is there," Bonnell said.