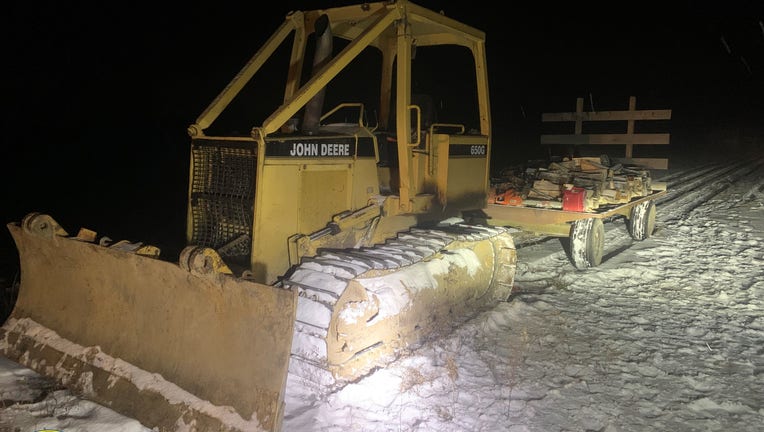 BARRY COUNTY, Mich. - West Michigan police are investigating the accidental death of a child after he was reportedly run over by a bulldozer near his home.

Police say a 7-year-old boy and his father were working near their home in the 7100 block of Lawrence Rd, in Maple Grove Township at the time.

The boy was riding on a trailer that was being pulled by the bulldozer.

At one point, the boy fell from the trailer and was run over by the heavy machinery.

He was pronounced dead at the scene.

Police said they don't believe drugs or alcohol were a factor.

Departments from Nashville assisted at the scene.

No other details were released.