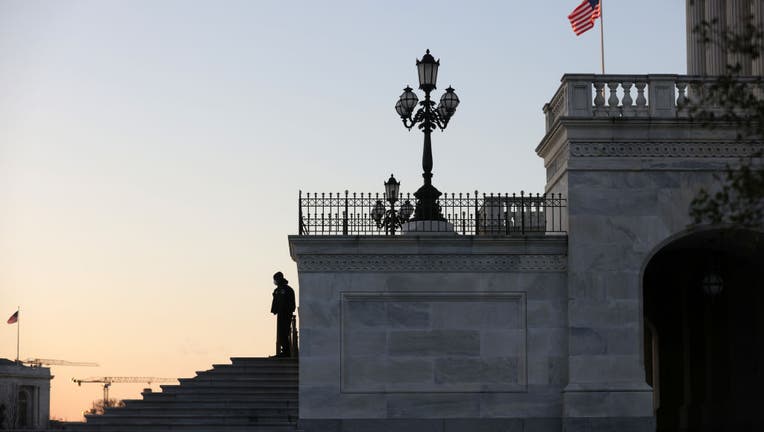 LANSING, Mich. - Michigan would award its 15 electoral votes to the presidential candidate who wins the national popular vote if enough other states also join the pact under a 2022 ballot initiative announced Monday by former top leaders in both major political parties.

Fifteen states and Washington, D.C. have enacted laws supporting the national popular vote movement. The shift would be successful when member states account for at least 270 electoral votes -- the minimum threshold to secure the presidency. The number now stands at 195.

Twice this century, the loser of the popular vote has become president. And in 2020, the race came down to narrow margins in a handful of swing states despite Democrat Joe Biden scoring a decisive win over President Donald Trump in the popular vote.

The ballot drive's organizers include the former chairmen of the Michigan Democratic and Republican parties, Mark Brewer and Saul Anuzis.

The committee, Yes on National Popular Vote of Michigan, needs roughly 340,000 valid voter signatures to be certified. The Republican-controlled Legislature could either adopt the proposal or let it go on the statewide ballot.