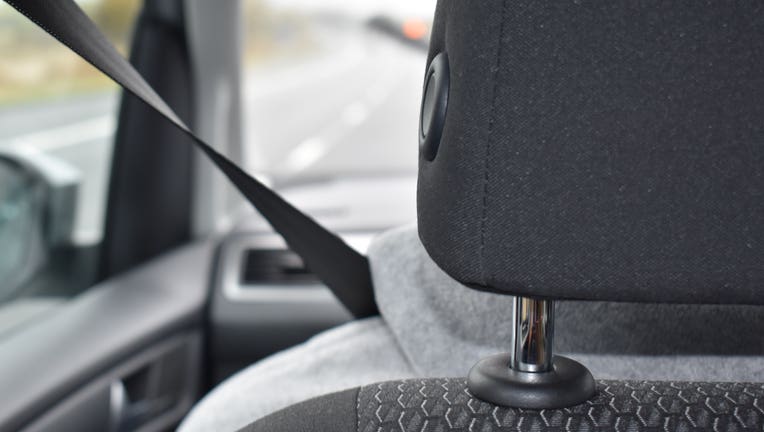 A recent study published by ScrapCarComparison, found that Michigan has the highest rates of car theft in the country.

The study analyzed over 200,000 tweets from Twitter using the social media analysis tool Octoparse. The total number of tweets that mentioned keywords such as "car was stolen" in countries and cities around the world, were sorted from highest to lowest to reveal the locations with the most car thefts. The study did not list how long it monitored the tweets.

Michigan drivers made 2,173 tweets relating to car theft. According to Detroit police, data shows that auto theft is up by 24% since 2021.

Tennessee came in at #2, with Washington following at #3. Shockingly, Hawaii was ranked #4. This dream destination spot has a high amount of beach-side car theft. Hawaii Drivers made 1,930 tweets regarding stolen cars.

The following states with the most car theft include, Idaho, Texas, Iowa, Indiana, Alaska, and Vermont.

To prevent your car from being stolen, it's important to:

To keep your car safe, park in well-lit areas, near other cars. Avoid parking between tall trucks and vans, as carjackers may hide behind these vehicles.