SOUTHFIELD, Mich. (FOX 2) - Elissa Slotkin scored her first win as an incumbent when she retained her House seat in Michigan’s 8th Congressional District.

Beating out Republican Paul Junge in her first reelection campaign, the 8th seat was largely seen as one of the more competitive districts in the 2020 election in Metro Detroit.

Slotkin, who was part of Democrats blue wave that rolled over several House Congressional races in 2018, was among the few representatives to flip a battleground district when she first ran for office.

Competing in the politically-mixed district that stretches from liberal Ingham County to conservative Macomb County, Slotkin’s win cemented her identity as one of the Democrat’s more moderate representatives that could prove a force in future Michigan politics.

Slotkin and Junge faced off twice in debates heading into election day, clashing on impeachment, health care, and COVID-19.

Backed by a favorable environment for moderate Democrats and an impressive streak of fundraising, Slotkin’s race was called with her leading the vote by 4 points. 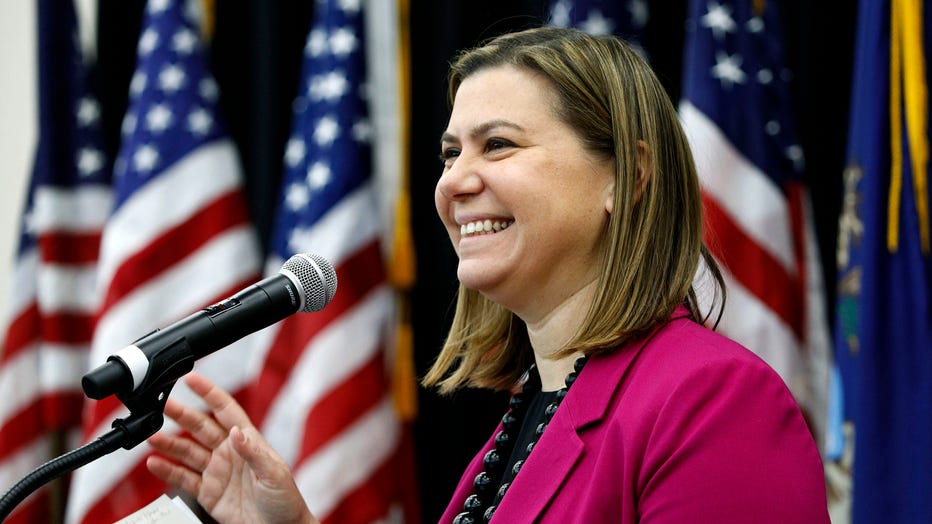 ROCHESTER, MI - DECEMBER 16: U.S. Rep Elissa Slotkin (D-MI) speaks with her constituents at a Town Hall meeting where she discuss her decision to vote in favor of the impeachment of President Donald Trump on December 16, 2019 in Rochester, Michigan.