FOX 2 - Michigan GOP leaders did not hold back sharing their disgust at the events on Capitol Hill Wednesday as a riot caused by Trump supporters left four dead.

Michigan GOP leaders did not hold back sharing their disgust at the events on Capitol Hill Wednesday as a riot caused by Trump supporters left four dead.

Raczkowski, the Oakland County GOP chair, responded to Trump supporters rioting and storming the Capitol in Washington as Congress certified the 2020 presidential election for Joe Biden.

"I would call them lawless, I would call them domestic terrorists because in some cases some of them brought fear," he said. "And to attack the citadel of American freedom, the nation’s Capitol, there are ways we have our voices heard. This is not the way to do it."

GOP Congresswoman Lisa McClain said, "Today was an atrocious day for Democracy. What started out as members of Congress following a sacred and constitutional tradition, quickly was overcome by violent protestors."

Republican State Sen. Mike Shirkey condemned the unrest in Washington saying "the violent actions at our nation’s Capitol are a disgrace." 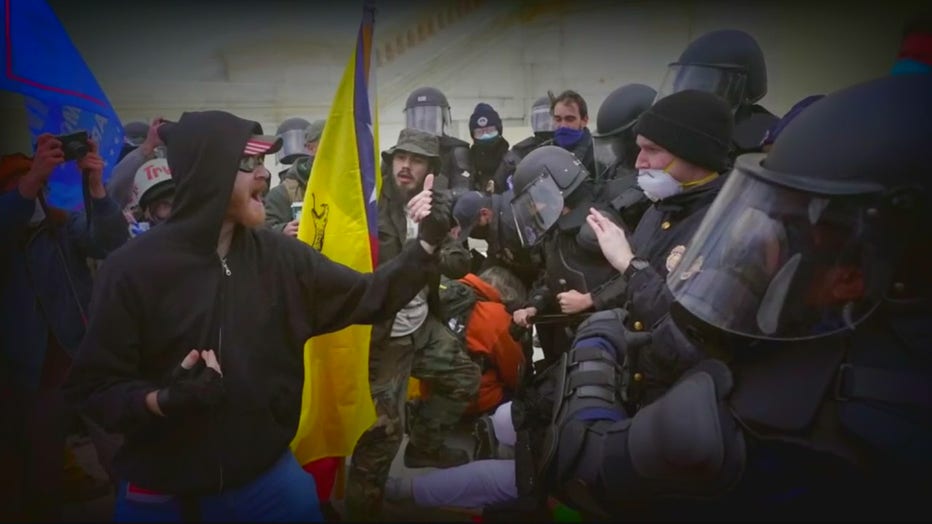 "Sadly I was (not surprised), I think this was the culmination of four years of behavior and unfortunately, an even worse year of 2020," he said.

FOX 2: "Aside from some Trump supporters, who else bears responsibility for what happened?"

"Well the president has cheered them on to go to the Capitol," said Dr. Frederic Pearson. "Everything he says is a dog whistle to people to continue to fight. And he uses the term fight."

FOX 2 asked Raczkowski if the Republican Party could and should have done more to address the president’s rhetoric and hold him accountable.

"We’re big on personal responsibility," Raczkowski said. "And again it rests on every individual that may have broken a window and ran into the Capitol - it’s on those individuals. It’s based on every single individual we should denounce." 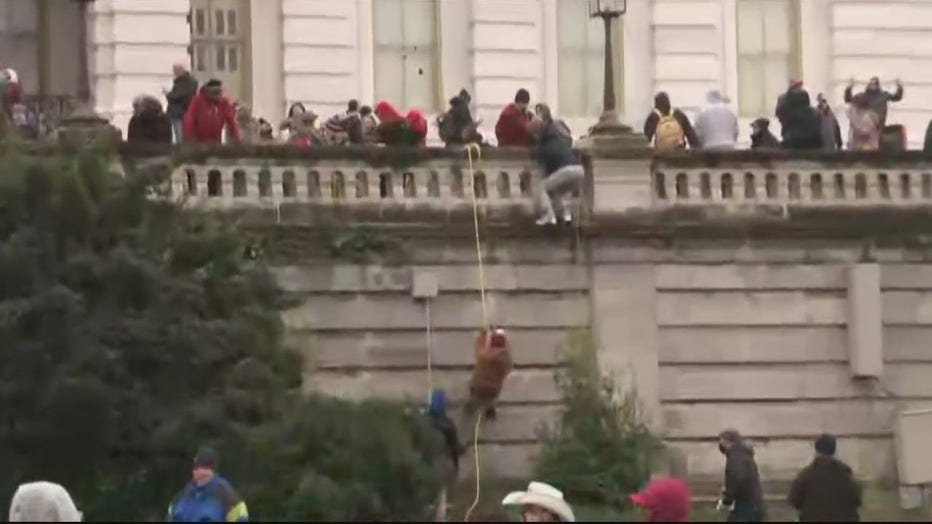 Democratic State Senator Jim Ananich says although the country’s rifts have widened and become more apparent, the only way forward is together.

"It’s not going to be easy," he said. "There’s a lot of people angry in this country. I don’t have the answer, but I’ll do my part every day to try to come up with it and do my part not to foster the hate. I’m angry, I amangry about folks trying to undermine our country."