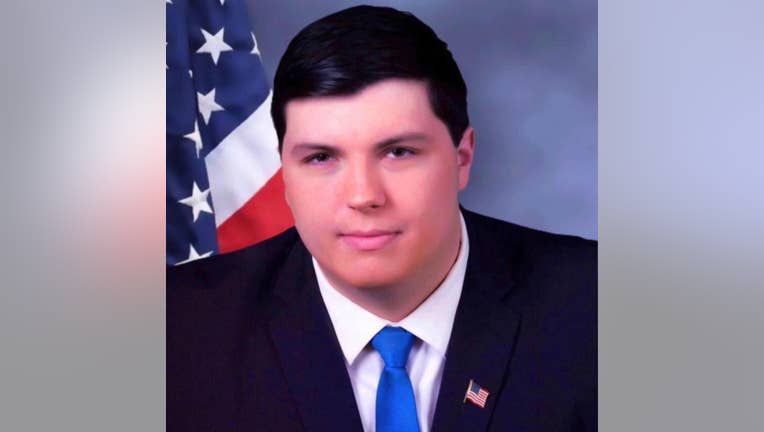 FLINT, Mich. - The leader of the Flint-area Republican Party who made a harassing phone call to a Democratic official in the Upper Peninsula was placed on probation Tuesday and ordered to write an essay about the effects of bullying.

Matthew Smith, 24, was accused of calling Jennifer Kelly, the elected clerk in Houghton County, and threatening to poison her dogs during a 1 a.m. phone call in March 2020. A buddy was running against her.

Smith vigorously denied any threats against dogs but pleaded guilty in November to malicious use of a phone.

"I apologize for calling Miss Kelly and making a political phone call late at night," Smith told MLive.com outside court. "You should never make a phone to someone late at night and spook them or startle them."

Besides leading the Genesee County GOP, Smith is a school board member in Davison. The controversy has led to a recall effort against him.

Smith must perform 240 hours of community service and pay $650. His record eventually will be scrubbed clean if he stays out of trouble.

Kelly, a Democrat, said Smith succeeded in scaring her.

"I have been afraid to go outside. I have avoided functions. I have feared losing my animals," she told the judge via Zoom.