Democrat Rep. Brenda Lawrence is retiring at the end of her term, citing the Jan. 6 riot and the pandemic as two factors behind her decision.

FOX 2 - It hasn't even been 24 hours since Democratic Congresswoman Brenda Lawrence announced her retirement and the race for her seat is already heating up.

Two local candidates have already come forward in hopes of taking her place in Washington DC.

"We applaud her for her decision, but I’m ready to fight for the people in the 13th District," said Sherry Gay-Dagnogo.

Dagnogo, a Detroit school board member and former state representative formally announced she will be running for U.S. Congresswoman Brenda Lawrence's seat.

On Tuesday night Lawrence announced she would not be seeking re-election this year.

"It’s been like a million little cuts, I lost two sisters in 12 months," she said.

Combined with the ongoing COVID-19 pandemic and the Jan. 6th attack on the US Capitol, Lawrence says after 30 years of public service, it is time for her to step aside.

State Rep and former gubernatorial candidate Shri Thanedar posted on his Facebook page, that he too, would be running for what is now the 13th District. 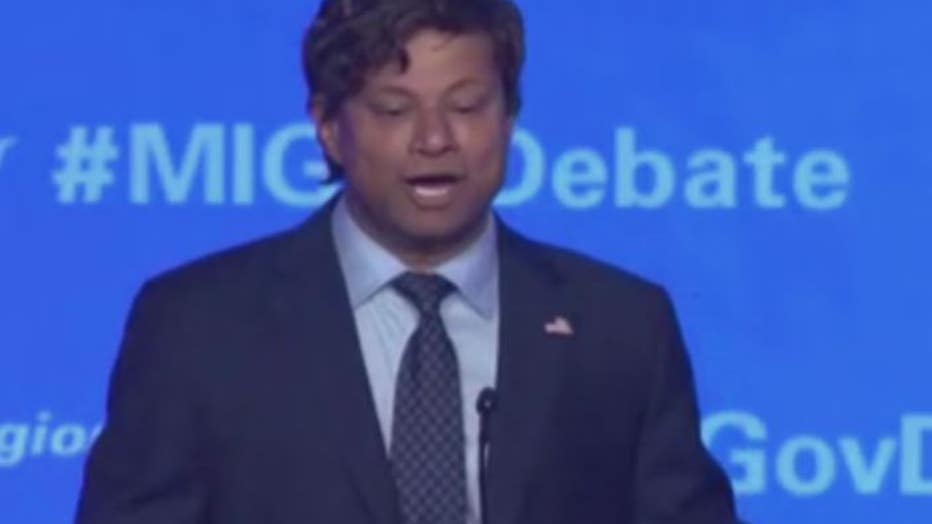 Thanedar was unavailable for an interview on Wednesday.

Meanwhile, Lawrence says the redistricting did not play a role in her decision to retire. She say she began thinking about it after the riot last January 6.

"January 6th had a major impact on how I felt about our state of our democracy, decorum and all the other things that, as someone who has given 30 years of her life to public service, it took a big hit on me personally," Lawrence said.

Meanwhile, Gay-Dagnogo has been very vocal about her criticism of the new congressional maps, she says it’s crucial we elect someone who can work with politicians on both sides of the aisle.

"It’s important that we find a path forward, find a place where we can work together," she said. 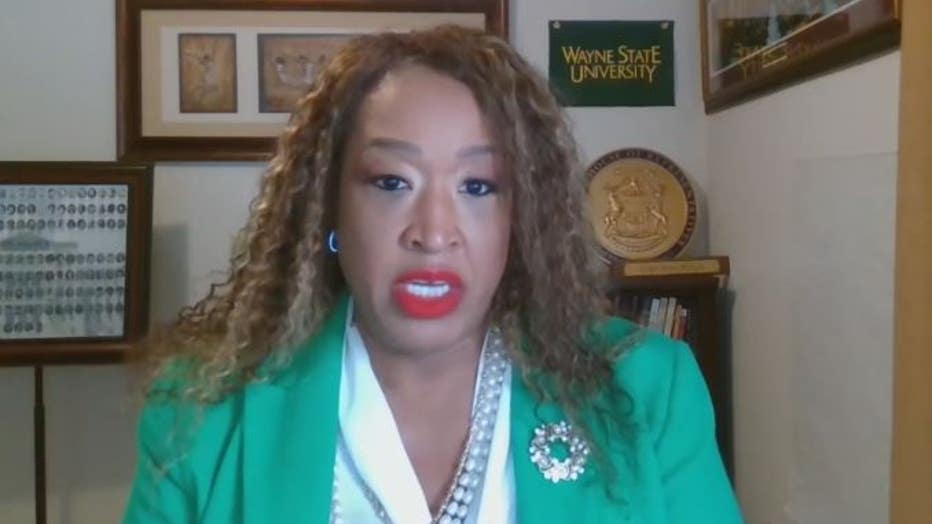