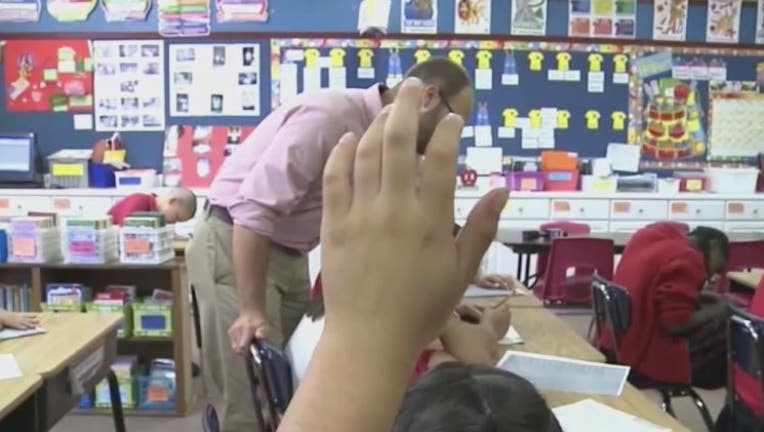 LANSING, Mich. - In efforts of alleviating the shortage of teachers and support staff in schools, the Michigan Senate has adopted a bill to encourage recently retired teachers and other school personnel, to return to the classroom as substitutes.

Currently, the requirement is to wait at least a year before being able to return to substituting in schools. This bill would allow retired school personnel to return to work after just four months of retirement.

"We have a huge problem in Michigan with the lack of substitute teachers," said Republican state Senator Dale Zorn, the bill's sponsor.

Zorn said the shortage of people to work in schools has gotten worse with the wave of retirements during the COVID-19 pandemic. He acknowledged that the bill would only deal with part of the problem, as there are a lot of factors contributing to the shortage, stating that there is no fix that is going to be 100%, which Doug Pratt, with the Michigan Education Association, agreed.

"Is this going to help in some areas in terms of providing some additional educators for classrooms? Sure," Pratt said. "Is it going to solve the problem? No, because we’re not dealing with addressing the core issues, which is the lack of compensation and respect for the education profession," added Pratt.

The bill cleared the Senate with wide bipartisan support, and thus now goes to the state House.

There are concerns about the proposed legislation's potential impact on the school employee retirement fund. The bill has a sunset clause that would require the Legislature to revisit the question in two years.