EAT LANSING, Mich. - A football game between Michigan State and the University of Maryland scheduled for this Saturday has been canceled due to COVID-19 measures.

A news release from the Maryland Athletic Department said it had canceled the game under guidance and advice from medical staff.

Over the past week, 15 student-athletes from the university have tested positive for the coronavirus. 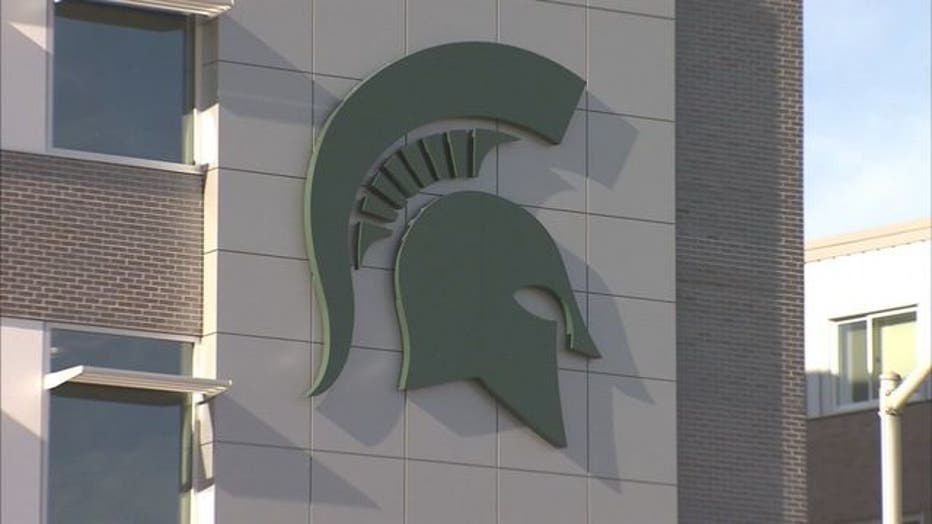 This is the first game that the Spartans have had canceled since an abridged regular season began in October.

The Terrapins (2-1) missed practice for the first three days of the week.

The Spartans (1-3) have also dealt with their own COVID-19 outbreak, however, that was over the summer during conditioning.