DETROIT - The Michigan Supreme Court has rejected an appeal by a Metro Detroit lawyer to have a sexual assault case against him dismissed. 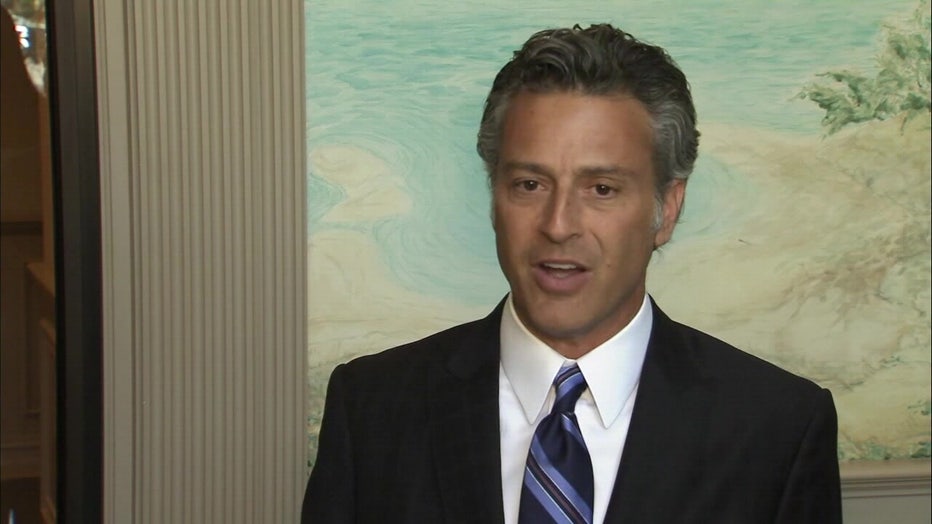 Mike Morse, an attorney based out of Southfield, had his request to appeal the reinstatement of the case denied by the high court.

The decision means that a $10 million lawsuit filed by Renee Swain, who accused Morse of inappropriately touching her breast at a restaurant in 2017, can move forward.

The legal meandering regarding the case began back on April 6, 2017, when Swain was at a dinner with friends at Lellis On the Green restaurant in Oakland County. Morse had introduced himself to the table where they all posed for photos with the attorney.

Later in the evening, the plaintiff asked to get another photo with the defendant, who suggested they go to a different part of the restaurant to take the picture. According to Swain, when the two went to take the photo, Morse "put his arm around her and grabbed her left breast through her clothing, squeezed it, and asked, 'Is that better?'"

Morse has denied he ever touched her breast.

A trial court initially dismissed the sexual assault case as a sanction for statements made during her deposition. However, the Court of Appeals reversed that decision, arguing the court had abused its discretion.

On Wednesday, Morse's appeal of that decision was denied by the Supreme Court.

Morse isn't the only well-known attorney involved in the case. Geoffrey Fieger, another Southfield lawyer is representing Swain in the lawsuit.