A Michigan man is accused of graphic sexual abuse and torture of a dog and then sharing multiple videos of the disturbing act online.

Lucas VanWoert, 25, has been indicted on charges of creating animal crush videos and distributing obscene materials after police in Australia ultimately tipped off American authorities.

According to the indictment, the investigation started in Australia on April 22 of this year. Authorities said a 51-year-old man in that country was arrested for bestiality, animal cruelty, and child exploitation. During a search of his devices and home, officials said they found two accounts for an online platform where the man was known as a ‘high-level’ producer of animal cruelty videos.

During the search, they found multiple images and videos of animal cruelty that were produced in 2020 by an unknown man known only as ‘Graves’, who police would later identify as VanWoert.

Authorities said the two men exchanged over 700 files, all showing animal abuse. Many of these files were recorded by ‘Graves’ in the sleeper section of a tractor-trailer and showed a white man with a beard, a distinctive tattoo on his bicep, and a dog laying next to him. This dog had its mouth tied shut. 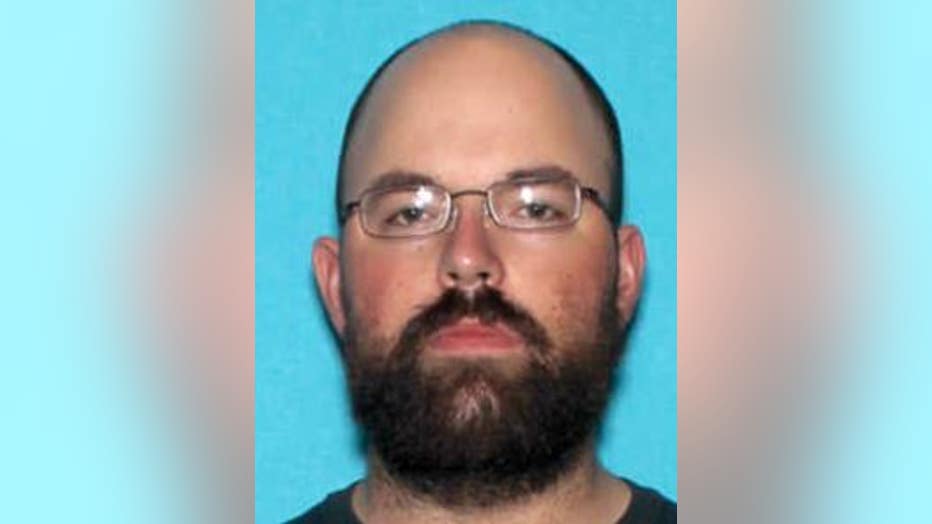 Lucas VanWoert is accused to have made multiple graphic animal abuse videos and shared them online.

According to the indictment, this dog was sexually abused and tortured in obscene and graphic ways.

Authorities released details of multiple files they recovered but they are way too graphic to publish. They show the dog being sexually assaulted with a knife, tortured in unimaginable ways, and the removal of organs. In two of the videos, the dog's breathing could still be heard, meaning it was alive while it was subjected to the horrors.

In one video, the dog appeared to have been dead when authorities said VanWoert cut out its tongue and held it up in front of the camera.

All of the video were recorded in the western district of Michigan; VanWoert was living in Grand Rapids in November 2020 but moved to Ohio earlier this year. Authorities say he committed the acts and distributed the content while still living in Michigan.

WATCH: Detroit dog found buried alive in 'one of the saddest abuse cases'

On Sept. 27, a search warrant was executed at his Ohio home where authorities said they found another video that depicted animal crushing.

That day, he was questioned and admitted to engaging in sex acts, beating, and strangling a dog at his previous employer in Grand Rapids. He also said he put the dog in a dumpster but was unable to give an exact date.

The day after the search warrant, VanWoert was charged with creating animal crushing videos and distributing obscene material. In total, he's facing up to 12 years in federal prison.

He's currently being held without bond in Ohio.