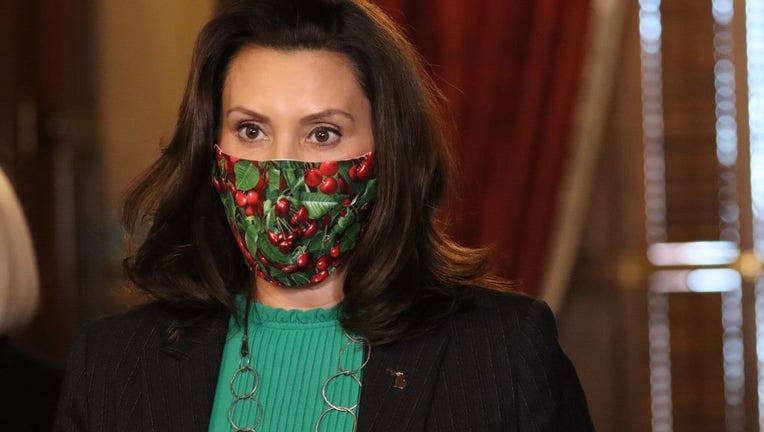 LANSING, Mich. - Michigan will not order employers to adhere to a COVID-19 vaccination and testing requirement that is stricter than one planned by the Biden administration.

Michigan is among states to operate and enforce workplace safety rules instead of the U.S. government. They must be at least as effective as the federal Occupational Safety and Health Administration’s program.

The pending mandate will require employers with at least 100 employees to require that they be vaccinated or undergo weekly testing. Once it is finalized, the Michigan Occupational Safety and Health Administration will have 30 days to comply with the minimum standard.

"The state has no plans to go further than the federal requirements," said Sean Egan, chief deputy director for labor at the Michigan Department of Labor and Economic Opportunity. "We continue to encourage all working Michiganders to get vaccinated to protect themselves and their colleagues while at work."

The White House sees the regulation as a potent tool to winnow down the ranks of roughly 65 million Americans who have thus far refused to get a shot. A coalition of chambers of commerce and other business groups in Michigan is urging President Joe Biden to reconsider.

Nearly 62% of state residents ages 12 and older are fully vaccinated. Michigan has the country’s eighth-highest rate of new COVID-19 infections over the past week.

Democrats in the Legislature cited the case count Thursday to push for the disbursement of $330 million in unspent federal coronavirus relief aid enacted by then-President Donald Trump and Congress last December. Minority Leader Donna Lasinski said hospitals could use the money to hire staff for vaccinations, testing and contact tracing.

"This would allow current staff to focus on treating patients, including the need for administering monoclonal antibodies — a time- and staff-intensive process that helps folks not move further into the dire consequences of a COVID-19 infection," she said.

Hospital leaders have cited staffing shortages as a factor amid not just higher coronavirus caseloads but also high numbers of non-COVID-19 patients seeking care they delayed earlier in the pandemic. It also is the beginning of the flu season.

Lasinski said the funding is "gathering dust" because of majority Republicans. The House GOP said much, if not all, of the funds were OK’d by the chamber in May. It appears the proposed spending was pared down during negotiations with the Republican-led Senate and the Democratic governor.

It was not clear if Whitmer also wants to now allocate the $330 million in federal aid or wait. State spokesman Kurt Weiss said new budget director Christopher Harkins started his job this week and is "excited and ready to get to the table with his legislative counterparts to negotiate the federal dollars available to us."

A recent bipartisan state budget deal and two laws over the summer did allot $774 million in discretionary pandemic rescue funds passed by Congress and President Joe Biden in March. The governor has been publicly unveiling proposals to use nearly $5.8 billion unspent from that rescue package.