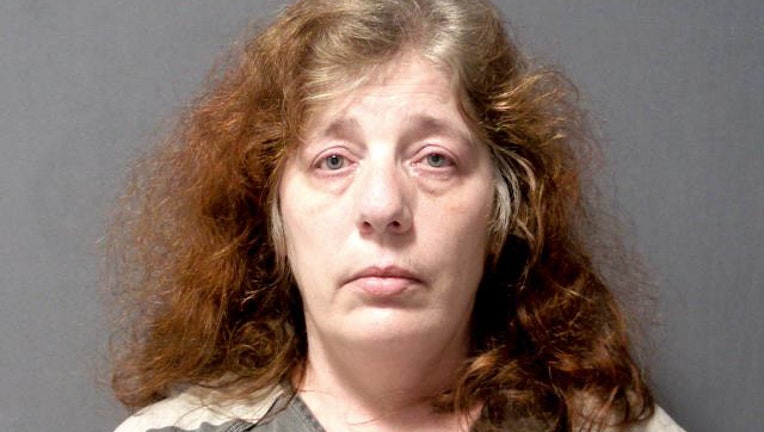 SOUTH ROCKFORD, Mich. (FOX 2) - A Michigan woman could spend up to nine years in prison for trying to get her ex-husband killed.

Wendy Lynn Wein, 52, of South Rockford, used a fake website called "Rent-A-Hitman" to try to solicit the murder of her former husband on July 17, 2020. She used a pseudonym but entered her real information at the end of her "service request."

MORE: Behind the bogus website a woman thought would have her ex-husband killed

However, the "Rent-A-Hitman" domain was created as a cyber-security test site. The website's owner contacted Michigan State Police, who contacted Wein posing as someone from the website.

An undercover detective met with Wein at a cafe, where she said she wanted to have her ex murdered. She gave the detective his home address, work address, and work schedule.

She also said she would pay $5,000 for the murder. At a second meeting that same day, she gave the detective $200 as a downpayment.

Wein was charged with solicitation of murder and using a computer to commit a crime. She pleaded guilty to both charges on Friday.

The 51-year-old from South Rockwood was arrested Friday and is now facing charges. Wendy Wein has been charged with solicitation to commit murder and illegal use of a computer to facilitate a crime.