LANSING, Mich. - It won't require projecting a winner of the presidential election for Michigan to claim its own kind of victory this week.

More residents voted in the 2020 presidential race than in any previous Michigan election, according to data from the Michigan Secretary of State website. 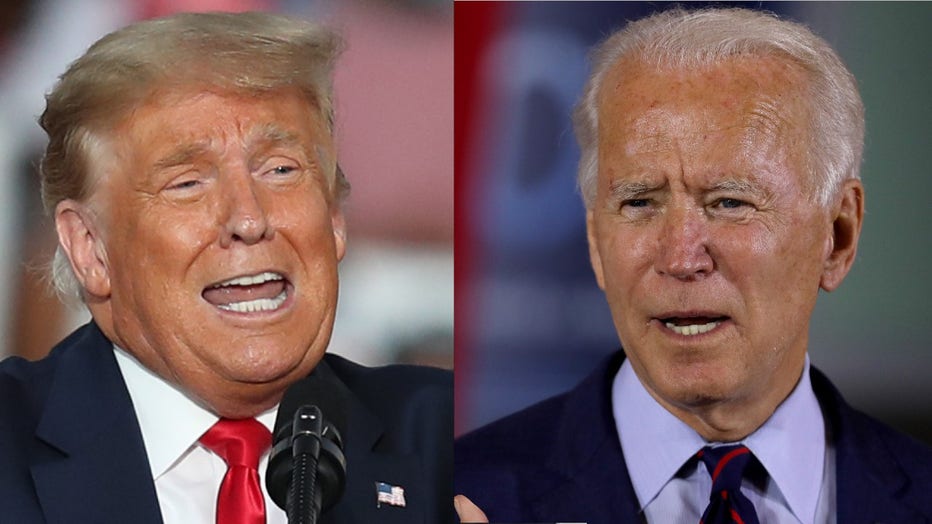 The historic turnout likely played a key role in the state's competitiveness in both the presidential race as well as down-ballot races as well. Evidence of enthusiasm that would drive voter turnout permeated through not just statewide elections, but the congressional district and county-level ones in and around Metro Detroit.

At the presidential level, 5.4 million people cast a vote for Joe Biden or Donald Trump. in 2016, 4.5 million voted for Trump or Hillary Clinton.

At the Senate level, 5.3 million people cast a vote for Gary Peters or John James. In 2018, 4.15 million voted for James or Debbie Stabenow.

In another competitive race in the 11th District, where Democrat Haley Stevens squeaked out a win against Republican Eric Esshaki, 450372 people voted. in 2016, 379,488 people voted.

It's true that population fluctuations can alter voter turnout. But if anything, large cities in Michigan like Detroit have seen a decline in population since 2016. In Wayne County, raw numbers of voters showed 78,950 more people cast a ballot in 2020 than in 2016. In Oakland County, 103,754 people voted in 2020 than in 2016 - although it's worth noting that the county has added more than 10,000 more residents since the last presidential election.

Michigan's historic turnout falls in line with a nation that appeared more motivated than ever before to vote.

Both Biden and Trump helped secure a cumulative vote total of nearly 160 million people, estimates show. That's up from 138 million votes in 2016.