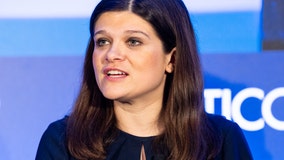 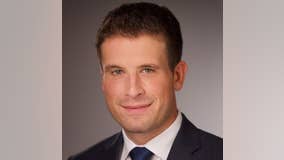 A U.S. Appeals court said a potential congressman's chances of getting on the ballot for the 2020 election had severe burdens imposed on him following the Michigan Governor's stay-home order

Michigan Rep. Haley Stevens has introduced legislation that would create a task force that would disseminate best practices and safety guidelines to companies reopening amid the COVID-19 pandemic. 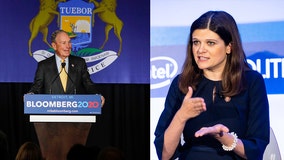 Michigan Rep. Haley Stevens (D-Rochester Hills) introduced HB4669 in an effort to curb prescription drug prices and clear up the medicare enrollment process. The bill, titled Maximizing Drug Coverage for Low-Income Senior Act, is designed to lower the cost of prescription drugs that medicare beneficiaries struggle to pay for. Under Medicare's Low-Income Subsidy program, seniors with low wages have their prescription drugs partially or fully covered by Medicare Part D, a subsection of the federal health insurance plan. 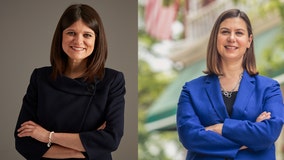 Both Haley Stevens and Elissa Slotkin threw their support behind impeachment of Donald Trump following reports he pressured the Ukrainian president for political purposes. Both are rookie Michigan Democrats who flipped Republican seats in 2018. Does support for impeachment hinder their chances in a 2020 reelection campaign?