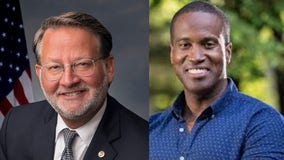 Gary Peters and John James are speaking during a virtual townhall meeting in the race for Senate. 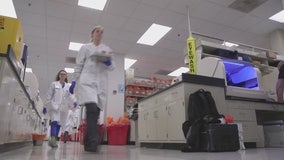 Michigan hospitals missed out on hundreds of thousands in federal aid after $175 billion approved by Congress didn't consider COVID-19 hot spots when it was divided up. 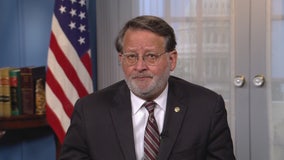 Sen. Gary Peters said it would be inappropriate for the President to call in the military to quell protesters. 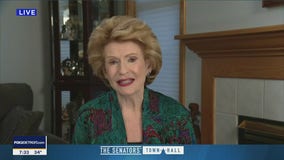 Lawmakers from the legislature, senators from Congress and the Michigan governor all announced plans Thursday for what the state's economic reopening should look like. 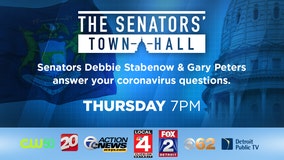 Detroit's three television stations are joining together again on Thursday to talk about COVID-19 and what it means to all of us. Watch it in the embed above or at fox2detroit.com/live 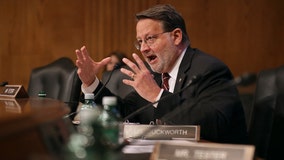 Several Democratic Senators are proposing a $25,000 premium pay increase for essential workers during the coronavirus fight.