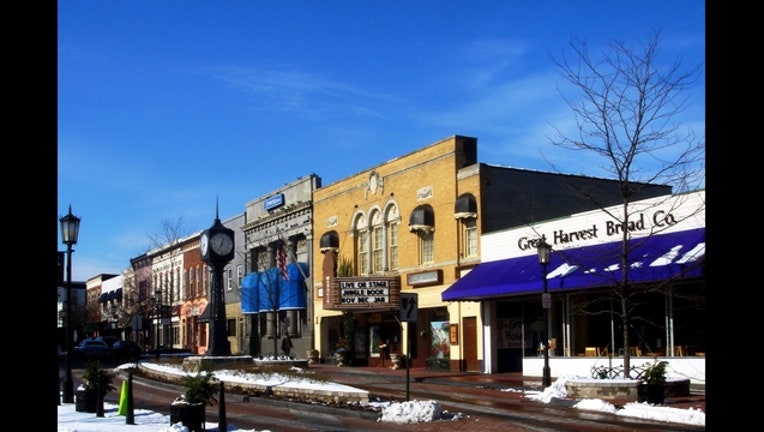 A website recently surveyed 60 areas across the great state of Michigan and produced the ten 'snobbiest cities'.

When it comes to snobby behavior by our fellow man/woman, we know it when we see it. Maybe you can feel the way people are judging your 15 year old car. Or the fancy new technology they have while you're still punching away on an iPhone 5S (if it still works, keep using it!).

Either way, we've all experienced snobby behavior. And now, the website roadsnacks.net ranked the ten snobbiest cities in all of Michigan.

The 'winner' is Northville. They were followed by Rochester, Plymouth, Royal, and Traverse City in the top five. Yes, four of the five 'snobbiest' cities are in the Detroit Metro.

Now, we don't agree with this ranking in any way. First off, we're unsure of the credibility of the site (they spelled Michigan wrong on their post). Second, we know lots of people who live in these suburbs and we wouldn't call them snobby. Second, they admit the list was done in good fun. Yeah. Sure.

Then they ranked them from one to 61 and the lower the score, the snobbier the place. Thus they crowned Northville "The Snobbiest Place in Michigan".