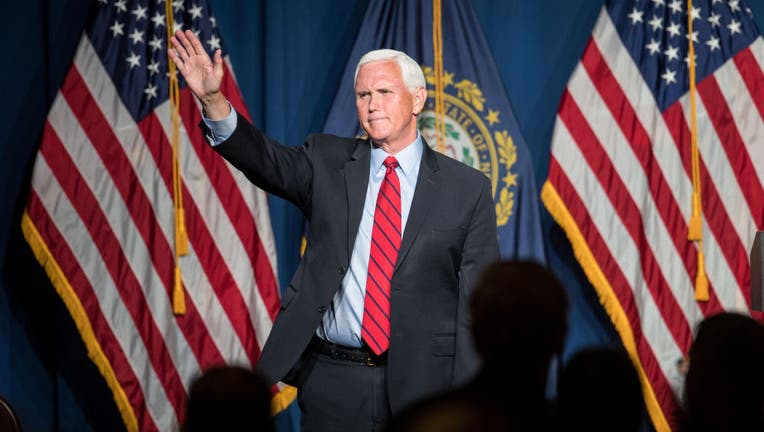 Pence's visit is scheduled around 2:15 p.m. at Rochester Hills, where he will address a student assembly before participating in a roundtable discussion with parents.

He's expected to be at Lutheran Northwest High School for about an hour.

Pence's visit is his first back to Michigan since his time in office ended in January 2021. It's a timely visit for the former vice president, who has been making stops at several states in recent weeks.

The nature of his visit to Michigan is about education policies and whether students at private schools should have the option to receive scholarships.

After the afternoon, Pence will attend a fundraiser for Tom Barrett, who is running for Congress against Democrat Elissa Slotkin.