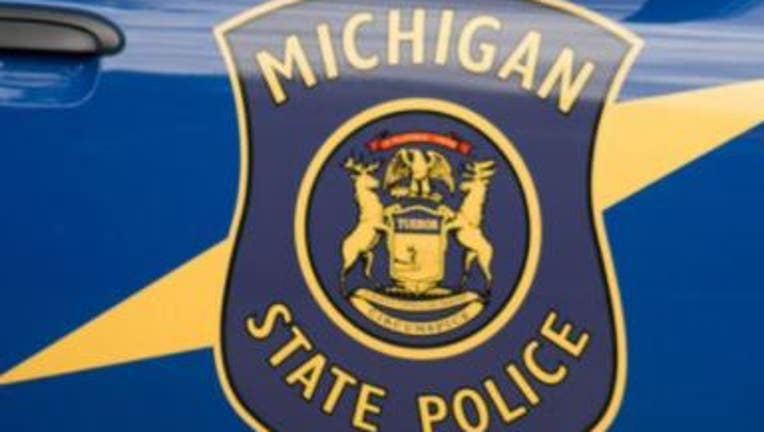 FOX 2 - A Minnesota man is being detained after driving to Michigan making statements about wanting to "blow up" mosques near and around the Detroit area, according to a city of Dearborn spokesperson.

The 60-year-old from Minneapolis is being held in the Van Buren County Jail awaiting charges after reportedly ramming 11 vehicles Tuesday in Paw Paw, on the west side of the state. According to victims, the suspect is believed to have intentionally rammed into "vehicles driven by persons of color."

The man allegedly continued to make disparaging remarks about women and minorities during encounters with police. Police did not identify any weapons or explosives in the vehicle. Because the threats made involved houses of worship, the FBI will be investigating.

According to a city of Dearborn spokesperson, officers were stationed at all mosques in the city as a precaution. Investigators say it is believed the suspect was to have been acting alone.

About 42 percent of the Dearborn population is Arab-American, boasting one of the biggest Middle Eastern communities in the U.S.