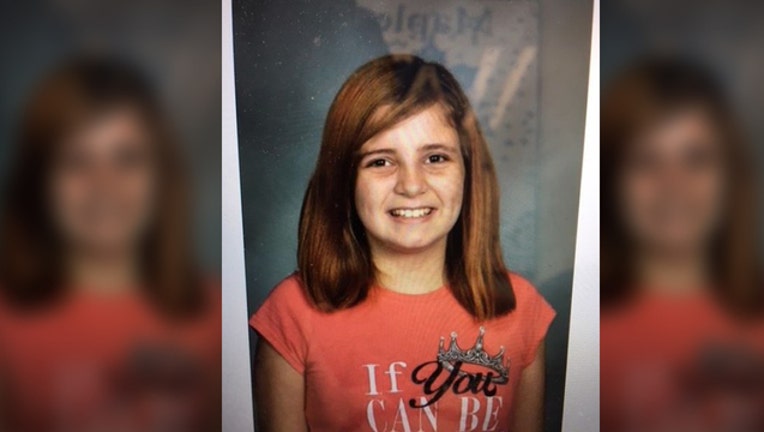 Brianna Patricia Longardner, 12, has been missing since Thursday and police believe she may be in danger.

(WJBK) - Michigan State Police have canceled an Endangered Missing Advisory for a 12-year-old girl from Adrian, saying she has been found safe.

MSP issued the advisory for Brianna Longardner Monday, saying she may have been abducted by her biological mother, who has a lengthy criminal record.

MSP tweeted early Tuesday morning that Brianna has been found safe, but didn't offer any other details at this time.