She may suffer from a cognitive impairment and is believed to be in danger according to police.  The 17-year-old was last seen leaving Riverview Community High School on foot and does not have a cell phone on her. 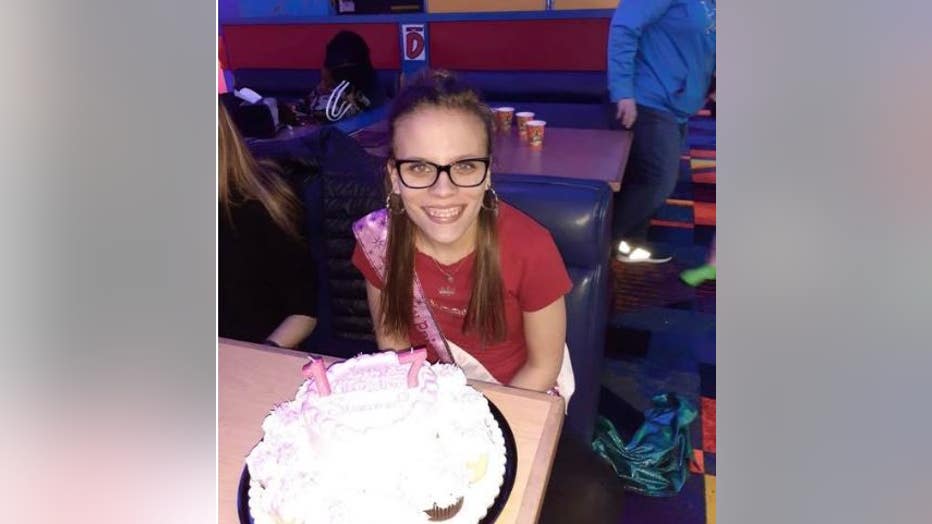 Summer Johnson is described as white, standing 5 feet, 3 inches and weighing 103 pounds. She has brown hair, green eyes and was wearing dark blue jeans, a black jacket, dark colored shirt and a black backpack with a pirate logo on it.