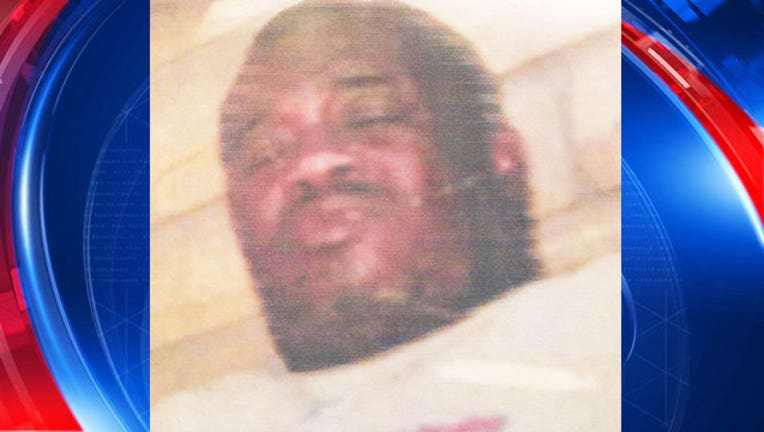 Detroit police are searching for a missing 56-year-old man who was last seen April 5.

Cecil was last seen by his niece in the area of 23rd and West Warren at approximately 4 p.m. that day.

Cecil is in good physical condition but does have mental health related concerns, according to police.

If anyone has information on Cecil or know of his whereabouts, they are asked to please call Detroit police Det. Michael Pacteles at (313) 596-5156.