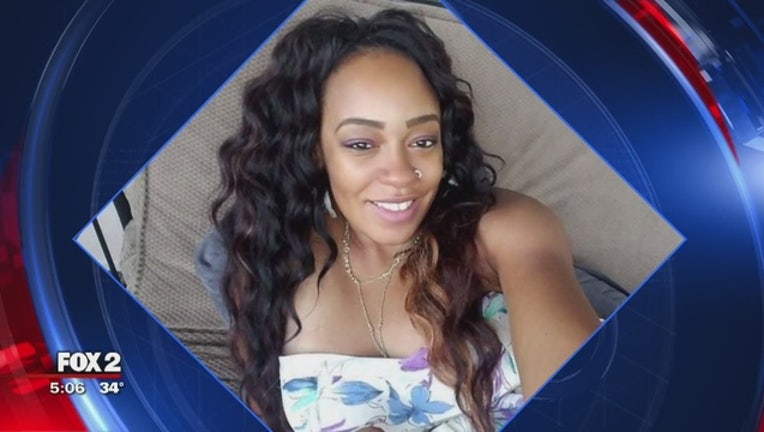 DETROIT (WJBK) - The family of a Detroit woman who left work over the weekend but never came home says she has been found safe.

A family member of Angela Caraway told FOX 2 she checked herself in to a hospital, and the hospital notified the family Tuesday morning just after 11 a.m.

Caraway had been reported missing on Sunday, March 4, after she didn't come home from work. Her husband said he last spoke to her the day before around 9:30 a.m. He said she was leaving her nursing assistant job at Beaumont Hospital in Dearborn and that she would be home soon.

Her husband said that she sounded worried about being home with the kids because she has postpartum depression.

"She finally admitted it a week or two ago. We were trying to work my schedule out so she could get more rest," Kent Caraway II said.

Caraway said Angela's coworkers said she had a rough night at work and that she was crying.

Search teams had gotten together each day since she was reported missing to look for her.