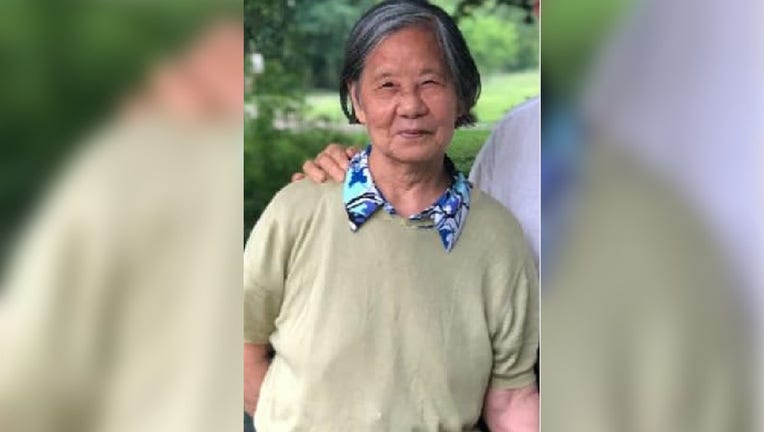 PONTIAC, Mich. - A woman reported missing has been found by a rail company worker in a wooded area in Pontiac after she went missing.

Sende Li was originally reported missing on June 20 by the Oakland County Sheriff's Office. The 79-year-old woman had last been seen by family on Saturday before heading for the grocery store.

Deputies reported an employee of CN Railroad saw legs sticking out of the weeds in a wooded area near Cesar Chavez and Pershing, which is near Telegraph in Pontiac.

The employee then notified CN police who responded and located the woman, who was found alive.

The sheriff's office and emergency medical services responded and identified Li before her family took her to the hospital. She is in stable condition.

She reportedly was weak and suffering from exposure to the weather when she was found.

The family was concerned about Li because she may suffer from dementia.