HAMTRAMCK, Mich. (FOX 2) - A 25-year-old Hamtramck woman who had been missing for a month was found safe in a mental health care facility in Toronto.

Camay Lowe left home on Dec. 17, 2019 and boarded a bus without a ticket or a passport, not knowing where she was going. But the next day she arrived in Toronto.

Woman missing for weeks had taken bus to Toronto, ended in hospital

A Hamtramck woman who had been missing for weeks was found safe in a hospital in Toronto, after making the improbable journey there.

Police approached her on the street and asked if she wanted to be taken to the hospital, and she said yes.

Camay, who has a history of mental illness and did not have her medication with her, spent the next month in a care facility while an extensive search was happening back home.

"My son-in-law, [Camay's] stepdad, had come and said, 'They got Camay! She's at a hospital in Toronto!' I was like, 'Really? Oh thank God,' I just started praising God," Camay's grandmother, Carrie Jefferson said.

Camay later told FOX 2 off camera about her decision to leave home that day and board the bus. Police in Toronto approached her while she was standing alone outside a closed furniture store.

"They didn't know where she belonged and they kept searching over and over in Canada for her. They can't come up with it. American Consulate reached out and they found out that she was missing," Jefferson said. 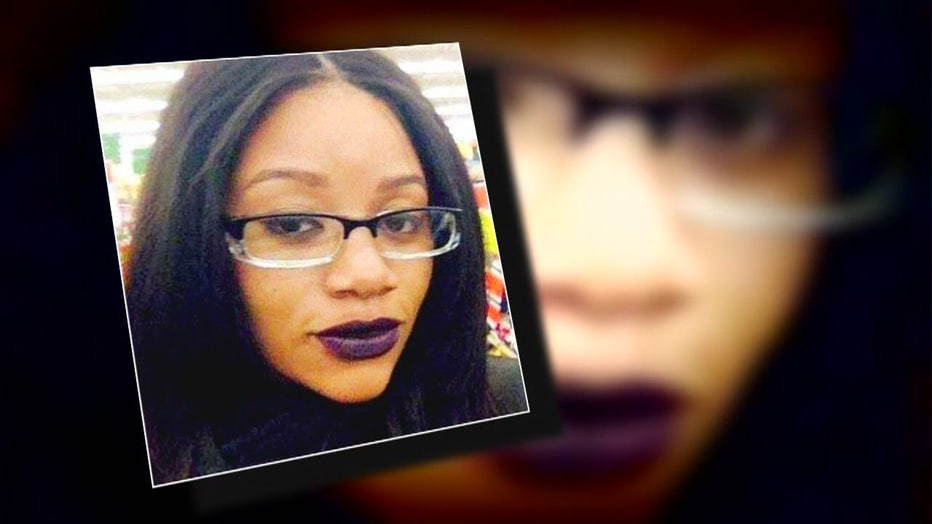 Camay was in the hospital's care for nearly a month. She didn't want to talk about the details of the facility but she says she was well-cared for and that she was there by choice. But why didn't she call her family and tell them she was safe?

"I don't know. I still don't know but I'm not asking her any question because when she's ready to tell me some stuff she will tell it. She will say it, you know," Jefferson said.

Camay candidly told us that on Dec. 17 she was able to blend in with other the bus passengers. She didn't have a passport or an enhanced driver's license so there was no record of her leaving the U.S. or entering Canada.

All that time - Christmas, New Year's, four weeks without Camay.

"That was the longest time. I've never, that was so long it was like months. The days become just so long but I always believed she was alive. I always did," said Jefferson.

"So God brought our family together and now we're whole, we're not broken anymore and if we didn't take it for granted we're not going to do it anymore."

Camay is back home now with her grandmother, receiving the care she needs.