FOX 2 - A mother full of heartache is pleading for answers in the disappearance of her child Natasha Keianna.

"I just want to find her if she is still alive," said her mother. "I've been calling her cell phone and it just goes to voice mail. That's not like her at all."

One day later, the 37-year old was last seen leaving the Cranbrook Detroit motel near Eight Mile and Greenfield where she was living. Police say she left by herself in her own vehicle.

The missing 37-year old was born William Patterson but is now transgender and identifies as a woman. Her devastated mother believes her child's transgender status has something to do with her disappearance

"Oh absolutely, absolutely," she said. "I haven't heard from my child. No matter what, my child would always call me."

Because she does not know the full circumstances of Keianna's disappearance, this heartbroken mother does not want to be identified.

She says the last time she saw her child was Dec. 28th when she came by her home to get a plate of holiday leftovers to eat.

On Dec. 29, the 37-year old was last seen leaving the Cranbrook Detroit motel near Eight Mile and Greenfield where she was living. Police say she left by herself in her own vehicle.

"My child drove a white 2005 Saturn and on the right side of the hood, it's three black stripes," her mother said.

Motel management says before she left she made a payment and left all her belongings inside her room. 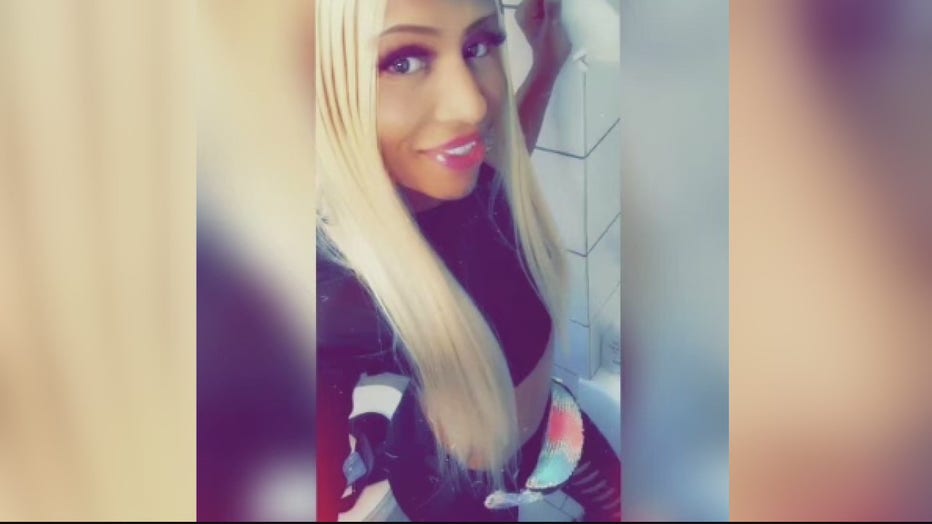 "If you're watching if you are able please call your mom or the police if you can," she said. "Please."

The distraught mom believes her child is in danger because she would never just disappear.

"She always let me know where she was," her mom said.

Detroit police continue to investigate and are calling on anyone with information to speak up.

"I'm just sick to my heart, my heart is broken. I just want my child," she said. 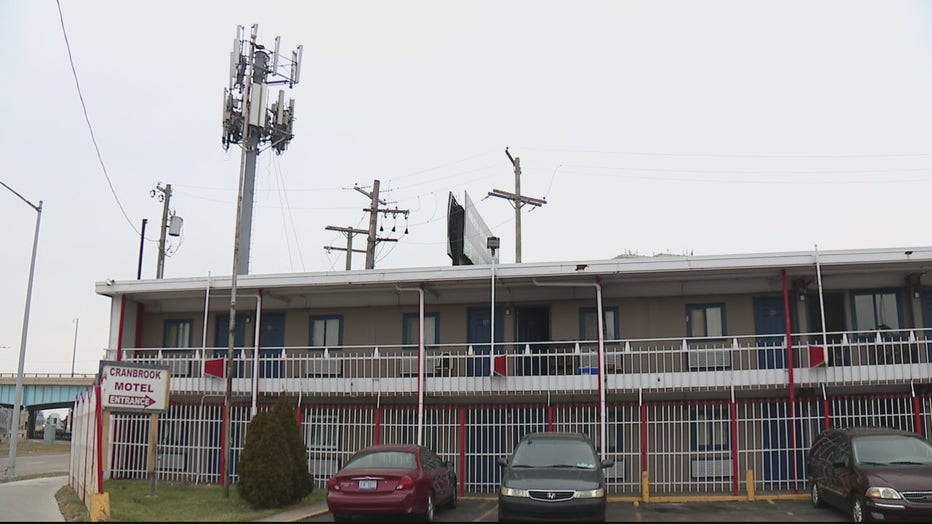 The Detroit motel where the missing woman was last living near 8 Mile and Greenfield.