Police are investigating the double-murder of a Van Buren mom and her 14-year-old daughter after they were found dead in their home Tuesday morning.

VAN BUREN, Mich. (FOX 2) - Police in Van Buren are tracking a suspect is wanted for killing a 45-year-old woman and her 14-year-old daughter.

A family friend found the victims while doing a welfare check Sunday evening at an apartment in the 4600 block of Lake Villa Drive. When police arrived, they said both victims were found with multiple injuries but did not elaborate.

Morgan Clark told FOX 2 the teenager was a friend of hers, Decara, who loved basketball and Tik Tok.

"I'll miss her, I'm pretty sure my other teammates will miss her too, and I love her," Morgan said.

As friends and family pay their respects at the Belleview Point Apartment Complex in Van Buren Township, a killer is on the loose.

Morgan's father, Orlando, said when they saw the news about a murder at the complex and when they learned it was Decara, they wanted to pay their respects.

"We seen it on the news and realized it was her friend so we wanted to ride through and give our condolences," Orlando said.

FOX 2 learned that Decara's dad had not heard from his daughter in a day - which is abnormal as the two reportedly talk frequently. He asked a friend to check on his daughter - and the gruesome scene was discovered.

"Why you want to hurt women and kids? Kids are the future. We have to do better - everybody. And it starts in your home," Orlando said.

Investigators said they don't believe the murders were random and are actively pursuing suspects.

Van Buren Police said the investigation will require forensic analysis of things like phones and computers and are getting assistance from Michigan State Police. 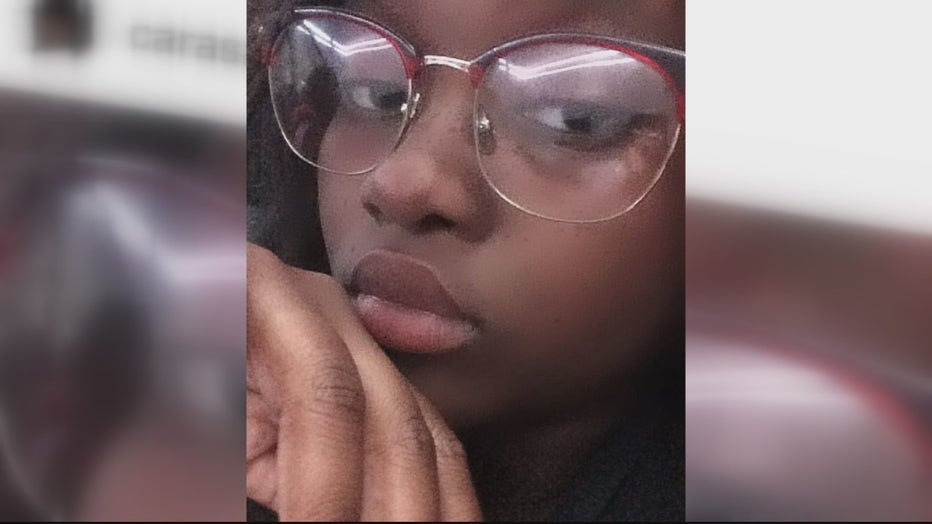 14-year-old Decara was found murdered with her mother inside their apartment Tuesday morning.