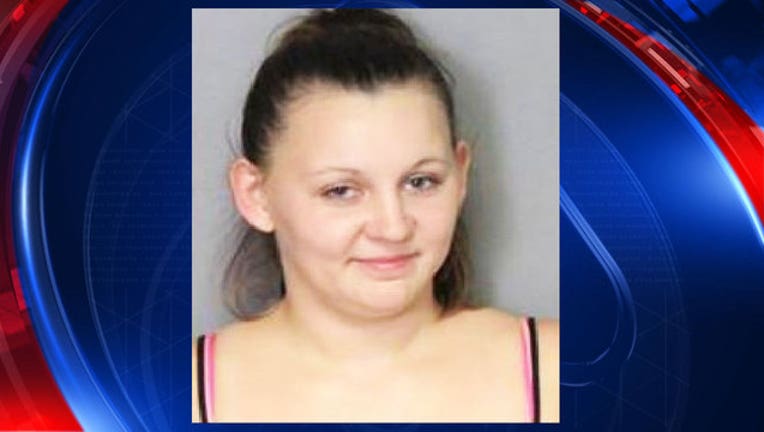 FERNDALE, Mich. (WJBK) - A mother of three is facing charges after being caught allegedly driving drunk with her kids in the car.

The suspect, Nicole Webb, was arrested early Tuesday morning after being observed speeding on Eight Mile near Hilton in Ferndale.

She was charged with operating under the influence with a child under 16, driving with a suspended license and driving with open alcohol.

The children have been turned over to a family member.