In the house at the time was a 15-year-old female who said she heard banging noises coming from the back door at the time of the break-in.

Upon hearing the noises, she looked outside and observed the man trying to force open the door.

The teen ran into the basement, locked herself in the bathroom, and called 911.

A short time later, the burglar forced himself into the home before eventually finding his way into the bathroom where the resident was hiding.

She screamed and the burglar fled the scene in a Ford F-150 pickup truck.

A press release from Sheriff Dale Malone said a Monroe County deputy located the burglar's vehicle as it was traveling away from the home.

They conducted a traffic stop on southbound US-23 near Milwaukee Road and took the man into custody without incident with the assistance of the Milan Police Department, Michigan State Police, and the Dundee Police Department. 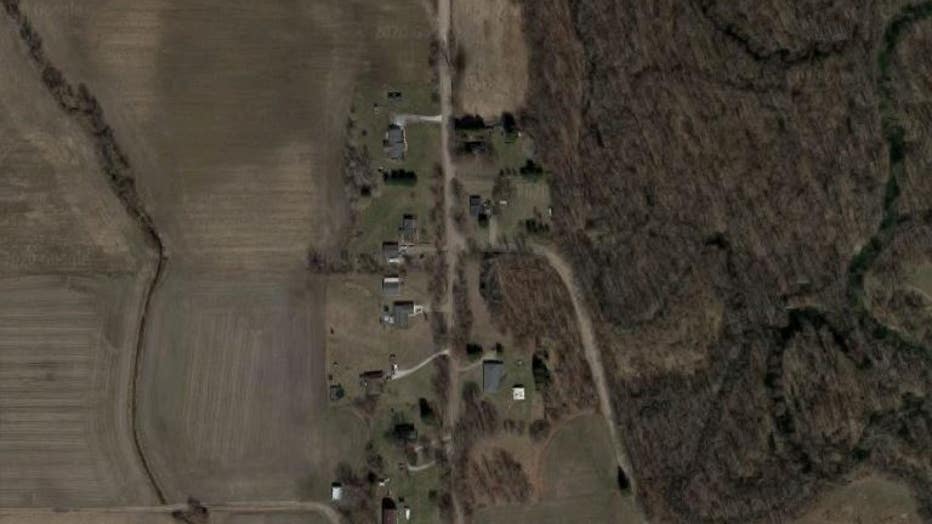 The aerial view of the 12400 block of Wells Rd. where the burglary happened.

The suspect was lodged at the county jail and formal charges are expected in the coming days.

The 15-year-old wasn't injured during the burglary.