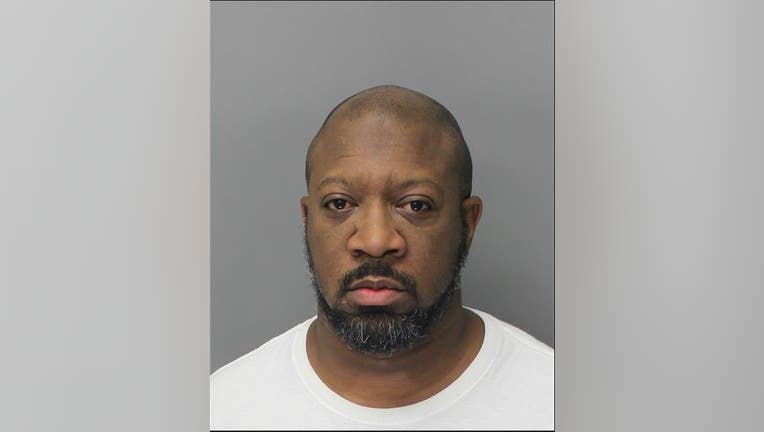 CANTON, Mich. (FOX 2) - A 41-year-old Monroe man has been charged in connection with an armed robbery at a pharmacy in Canton back in June.

John Samuel Dooley III was arraigned on felony counts of armed robbery, felon in possession of a firearm, and felony firearm after he was arrested for the incident.

Dooley robbed the Devz Pharmacy in Canton on June 25 around 1:30 p.m. when he walked into the business and pointed a gun at the clerk.

He demanded pills and cash from the worker before exiting the business and driving off in a silver SUV that was parked nearby.

No one was injured during the robbery.

Dooley was arraigned this week on the felonies. He was also charged as a habitual offender with the incident being his second.

Canton police worked with detectives in the Dearborn Heights Police Department on the case after they began investigating a similar robbery.