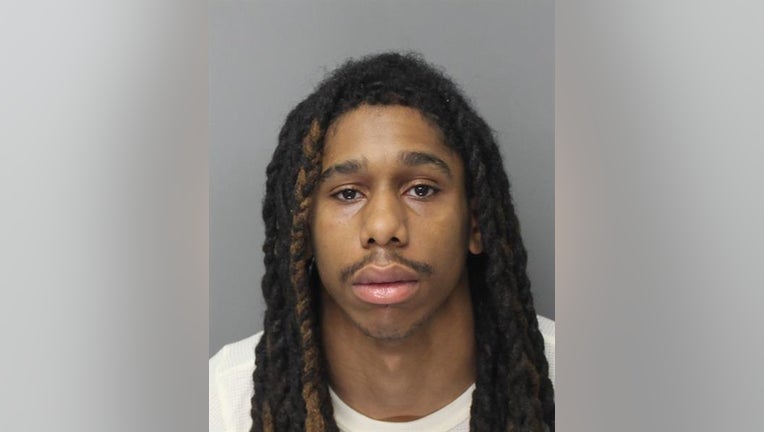 Jacor Burch, 21, is charged with first-degree homicide and felony firearm.

CANTON TOWNSHIP, Mich. (FOX 2) - A second person has been charged in the shooting death of a 37-year-old Belleville man in June.

Jacor Burch, 21, is accused of shooting Michael Paul on June 10 on Haggerty Road in Canton Township. Police said the fatal shooting may have been related to a traffic altercation between multiple vehicles.

Burch is the second suspect charged in the case. On June 16, a 33-year-old woman was arrested and charged with Accessory After the Fact to a felony. As of July 14, Maria Phillips was reported to being held on $500,000 bond in Wayne County jail.

The fatal shooting Paul happened around 5:15 p.m. on Haggerty Road between Palmer and Michigan Avenue in June.

According to police, the victim was rushed to a local hospital after being shot multiple times. He was in critical condition before succumbing to his injuries.

Phillips was arrested six days after the shooting occurred. Canton Police said Burch was extradited back to Michigan after his arrest in Illinois on July 7.

PREVIOUS COVERAGE: Man shot and killed in Canton Township, suspect on the run

He's been charged with first-degree homicide and felony firearm. He faces life in prison and was given no bond during his arraignment July 25.

His next court appearance is scheduled for Aug. 5.