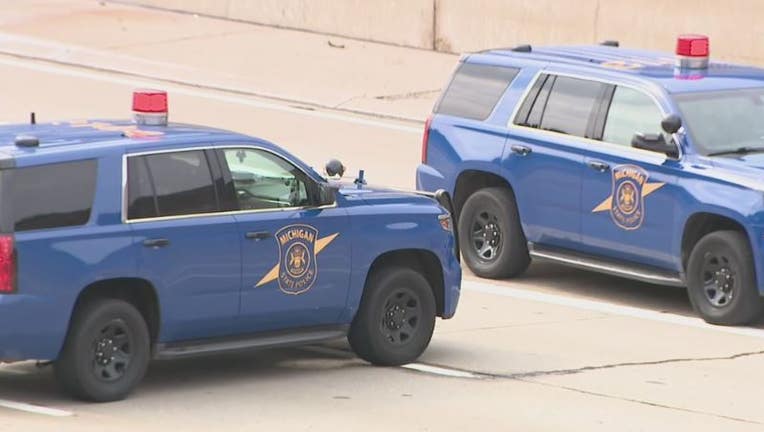 Michigan Office of Highway Safety Planning (OHSP) announced on Tuesday, Nov. 30, that there would be 100 more local, county, and state police on the road over the next three months.

Starting on Wednesday, Dec. 1, the OHSP said the additional officers would be focusing predominantly on speeding through Feb. 28, 2022. On average, a speeding violation will cost between $115 and $135.

"Despite the fact there have been less miles traveled, the fatality rate rose. And crash data shows that speed may have been a factor in many of these preventable crashes," said Michael L. Prince, OHSP director. "It’s no secret the faster you drive, the greater your risk of dying in a crash. We hope increased enforcement over the coming months will help change these dangerous driving behaviors and save lives."

According to the University of Michigan Transportation Research Institute, in Michigan during 2020: