Officers with the Benton Harbor Department of Public Safety responded to a fire at a duplex just before 5 a.m. Sunday.

The second floor collapsed to the first floor and three members of a family were killed. 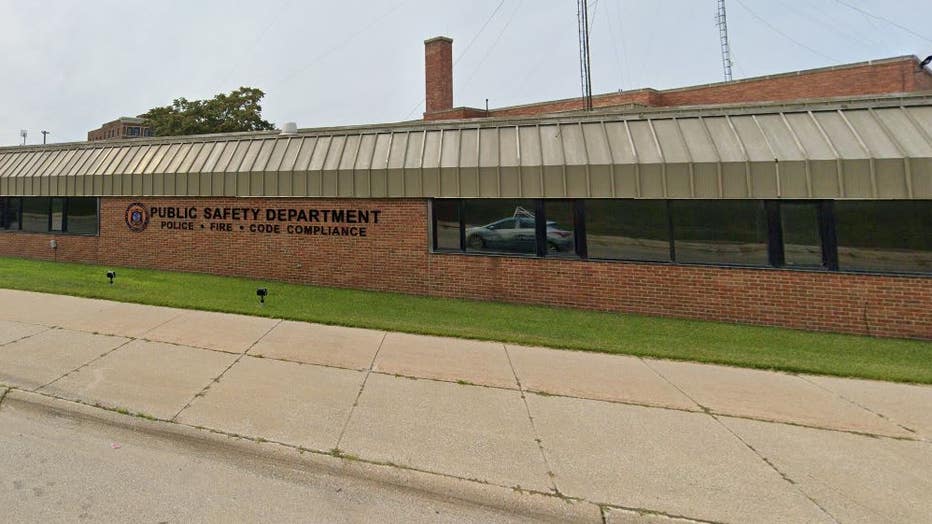 The father is the only survivor and was being treated for smoke inhalation.

The names of the victims were not released. The cause of the fire remains under investigation.