DETROIT (WJBK) - A minivan belonging to a mother of five was stolen right out of her driveway, it's a story we first told you about last month.

After that story aired we got a call from a generous viewer and he just happens to own a used car lot.

Calvin Maxie went to work to get Krisandra Colby a minivan. FOX 2 was there when he handed her the keys.

"I saw the news story on FOX 2 news and it kind of weighed on me," said Maxie.

FOX 2 aired her story in May after the mother of five had her minivan stolen right out of her driveway. Maxie saw the story and reached out to FOX 2. He wanted to help.

"I got my team together and this is something we had to do," he said.

Fast forward a few weeks and we contact Krisandra - who is about to get a new, used 2005 Dodge Caravan.

"It's got plenty of room for her and the kids," he said. "She is going to be very excited. I'm excited, it is my first time doing this. I am so happy to help her out."

"I think this is very nice and even better than what I had," she said. "I'm happy, I really appreciate this, I really do."

Krisandra is beyond grateful. She says the last two weeks without a vehicle has been impossible. She even says she lost her job, but she is relieved she can now go look for something else.

"This means everything," she said. "This is transportation. my kids can get back and forth where they need to go, I can get back to work. This is what I need."

After signing some necessary paperwork and getting the feel for her new ride, Krisandra was on her way with her heart full - knowing there are still people like Calvin and his team who care.

"Thank you so much," she said. "Again I have to give you another hug. Thank you thank you."

"It's a blessing to help you and the community," Maxie said.

Krisandra Colby is even more appreciative because there has been no word on her stolen vehicle. She says she has called police several times but it still has not been found. 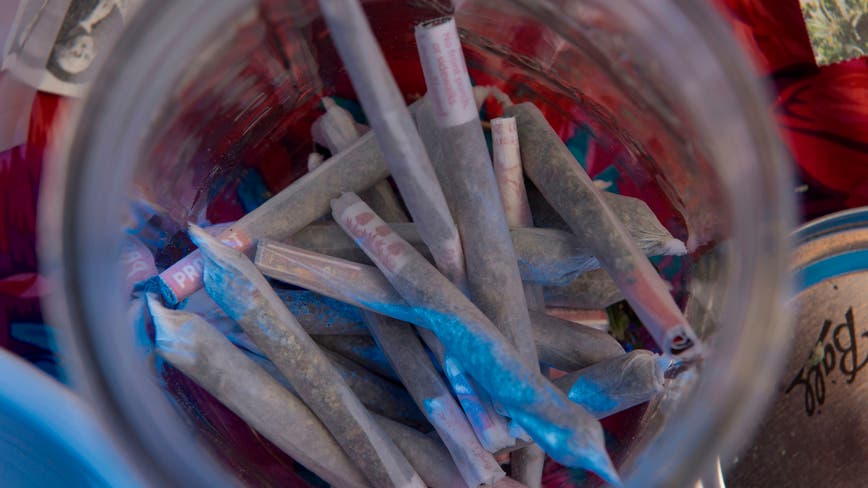