DETROIT - A mother of 7 kids is among the three dead at a housing unit on West Boston, near Joy Road. Detroit police have been investigating the triple shooting since early Friday morning.

Two adults were found shot dead inside a location on the 4000 block of W. Boston, while a third adult was found fatally shot in the area of Holmur and Boston.

The victims, two men and one woman, were discovered at around 2:26 a.m.

The family of Janea Fletcher are heartbroken, shocked, and confused by the police report that says the mother of seven was shot to death.

While police have declined to provide any other information, the female victim was identified as Janea Fletcher, according to family of the victim.

The mother is 32 years old, her aunt said.

"I really don't know much. They're just telling me my niece is in the house and she's just no longer with us, and she has seven kids," said Fletcher's aunt. "Like I don't know what to do. I'm just asking if anybody knows anything about this, to please feel free to let her family know or let the police know."

"This is just not fair. She's got seven kids, it's not fair," she added. 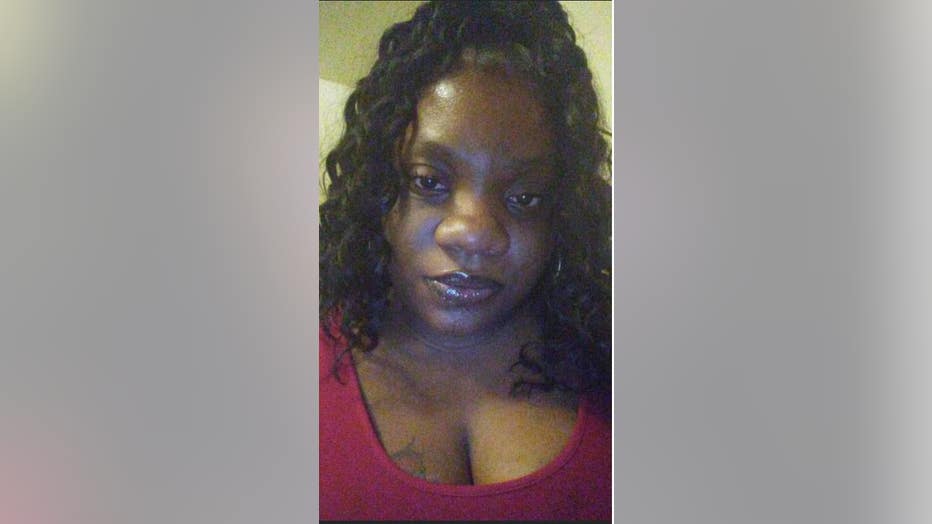 Janea Fletcher, mother to 7 who was found shot dead along with two other men.

The children are between 2 and 17 years old.

Despite the heartbreak that family is feeling, none of them are sure why Fletcher was at the west neighborhood residence in the first place.

"I have no idea what's going on. I don know this street. I don't know her friends that were in there with her. I don't know who the men were," said Felicia Lightfoot, Fletcher's mom.

"Just a good person overall. Good spirit, like you just love her. SHe's a loving person, I can't understand why nobody would do this to her," said her aunt.

Detroit police are still investigating and asking anyone that can please contact the Detroit Police Department’s Homicide Unit at 313-596-2260 or Crime Stoppers at 1-800-Speak Up. Again.