FOX 2 - One of the most infamous missing persons cases in the state's history has a grim new chapter.

The mother of D'Wan Sims who went missing in 1994 while they were shopping at the former Wonderland Mall in Livonia, has died. 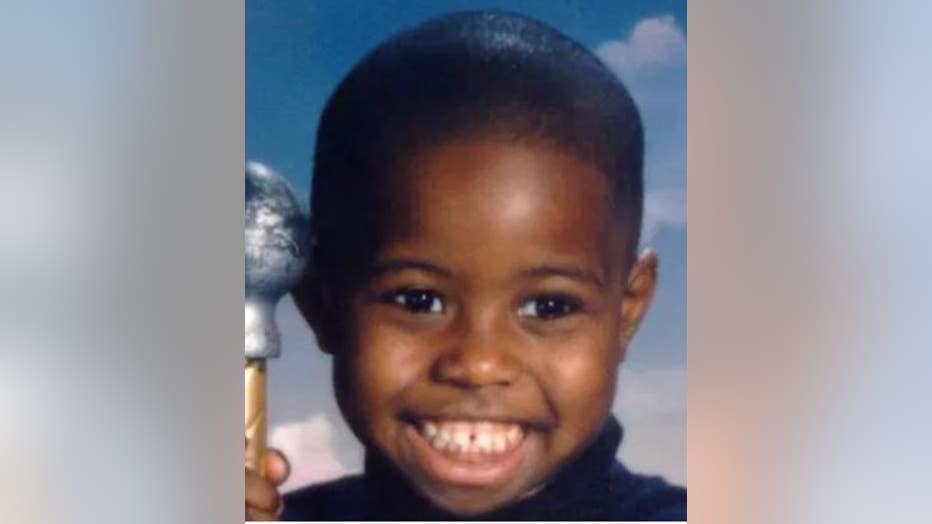 Dwana Wiggins died Monday in North Carolina according to Livonia police, with the case of what happened to her 4-year-old son remaining unsolved. Wiggins had moved there from Michigan.

While surveillance video confirmed Wiggins was at the mall that day more than 25 years ago, there had been no sign of little D'Wan being with her.

Livonia police tell us the case to find her son is still open and the investigation will continue.

Investigators are still waiting on DNA results from a man who claims to be D'Wan but they say the COVID-19 pandemic has slowed down the processing of that test.