A Warren man was killed by a drunken driver as he rode his motorcycle on Woodward in Pontiac over the weekend. A 63-year-old man was arrested after authorities say he pulled in front of the victim, Wyatt Streetman.

PONTIAC, Mich. (FOX 2) - The Oakland County Sheriff said a 24-year-old Warren man was killed Sunday night when a car pulled in front of him on Woodward and police said the responsible driver was drunk at the time of the crash.

The sheriff's office said the crash happened around 9:40 p.m. on Woodward Avenue near Martin Luther King Jr. Boulevard in Pontiac.

Wyatt Joseph Streetman, 24, was riding his 2013 Harley-Davidson north on Woodward when a 2005 Cadillac CTS turned in front him, causing Wyatt Streetman to crash into the car.

Wyatt Streetman was wearing a helmet at the time of the crash and was rushed to the hospital, where he later died. 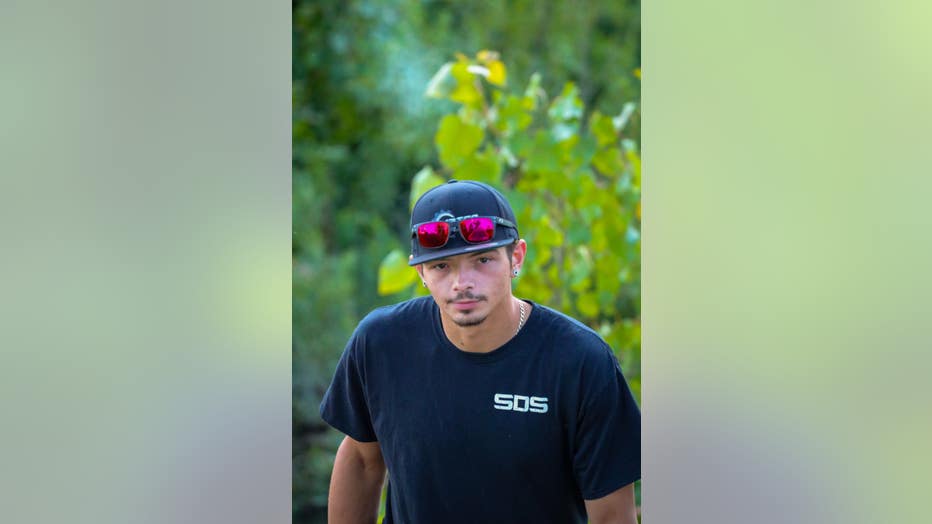 "He was so kind, so loving, just a gentle giant -- not a bad word could’ve ever been said about him," his mother April Streetman said.

The driver of the Cadillac, a 63-year-old man from Pontiac, was not injured. However, the sheriff said he was arrested on suspicion of operating while intoxicated.

A blood sample was taken, and the results are still pending. He's being held in the Oakland County Jail and the crash is still under investigation.

"We are at a total loss. It hasn’t sunken in yet. I’m pretty numb right now, I'm not looking forward to it kicking in," his father Joseph Streetman said.

A GoFundMe page has been set up to help Wyatt Streetman's family.

READ NEXT: Motorcyclist killed on I-75 as car swerves to avoid fallen MDOT electronic construction sign