A runner discovered her body near an intramural field on campus. Investigators have not yet determined how she died, they are calling her death suspicious.

"She loved with every ounce and fiber of her being and it showed," said one of the mourners.

"From our GVSU community to Taylor's family to her Royal Oak High School, we are mourning the loss, gone too soon," another at the vigil said.

Smart, beautiful, strong, and kind were just some of the words Derosa's friends use to describe her.

"She was so amazing when you listened to Taylor Derosa speak, you wanted to listen to her all day, no matter the subject at hand," said a friend. 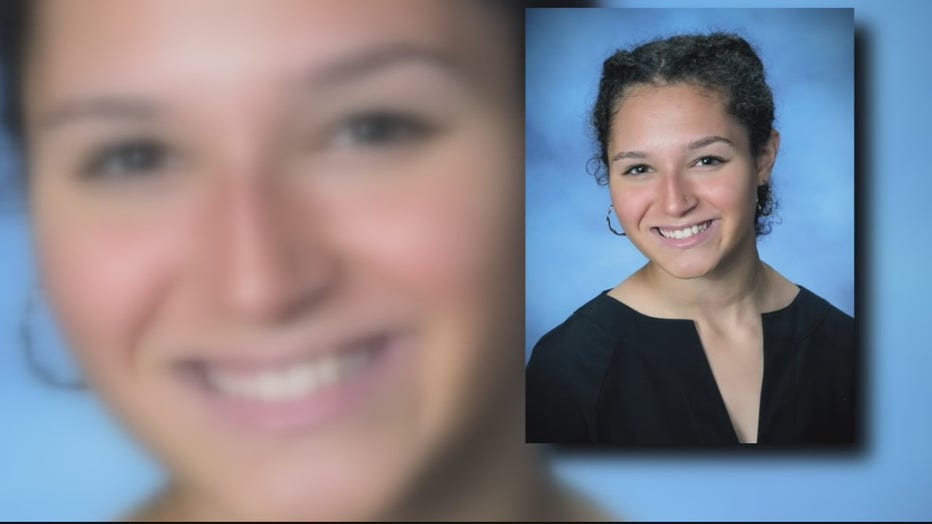 An advocate for gun control, Black Lives Matter, and women's rights, Derosa used her voice to make a difference.

"She represented a whole generation of change fought with a confidence I could only dream of, a huge amount of respect for the young woman she was," said another friend.

"Since last Saturday I've felt lost, I wish I could have said goodbye one last time and told her how much our friendship meant to me," another said.

Organizers of the vigil are asking people to tie blue ribbons around trees, light poles in remembrance of Taylor Derosa, hoping to turn Royal Oak blue. 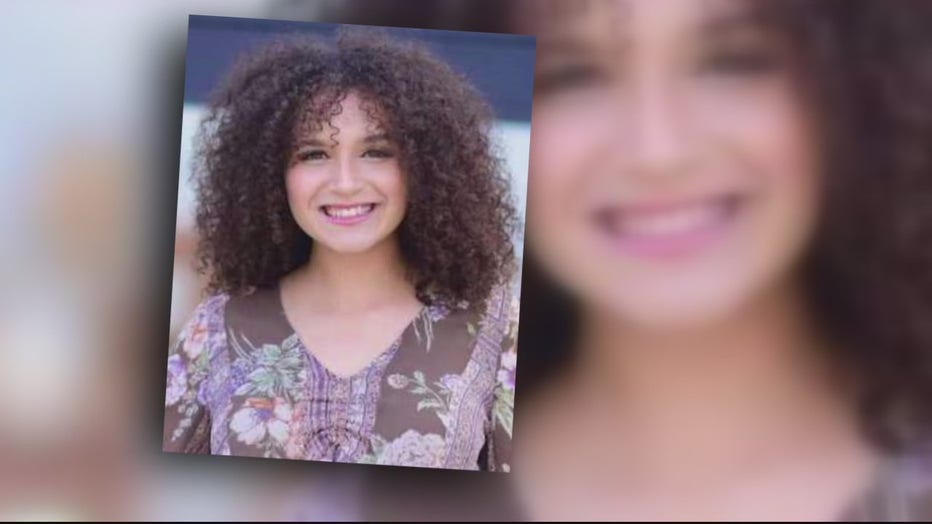