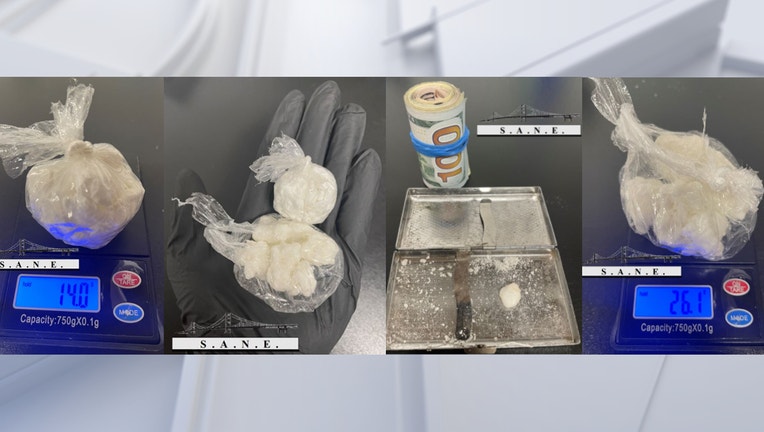 GAYLORD, Mich. (FOX 2) - A man and a woman from northern Michigan are in custody after police say they sold cocaine to undercover detectives Wednesday.

According to Michigan State Police, the detectives bought about ½ ounce of cocaine from the suspects for $1,400 in Gaylord.

After, Gaylord police stopped the 44-year-old woman from Wolverine and 42-year-old man from Epoufette.

An MSP K9 searched the vehicle, and about an ounce of crack cocaine was found.

The pair was arrested for delivery of cocaine, possession with intent to deliver crack cocaine, and maintaining a drug vehicle.