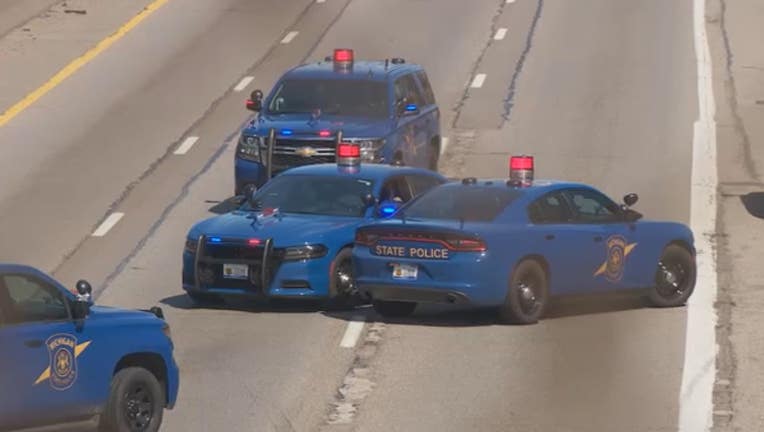 DETROIT (FOX 2) - A road rage incident led to a shooting Monday on eastbound I-94 near I-75 in Detroit, police said.

According to Michigan State Police, a driver was road-raging with a tow truck driver. The driver pulled onto the shoulder and shot at the tow truck.

The truck was hit, but no one was hurt, police said.

Police said there will be road closures as troopers investigate.