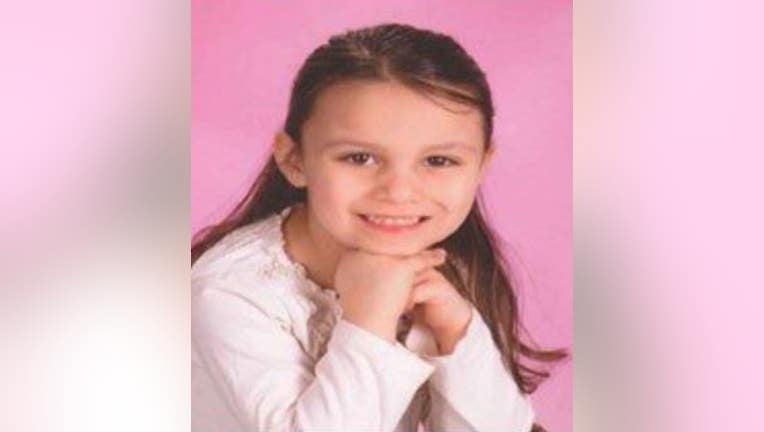 The 5-year-old disappeared while playing outside her Monroe apartment on May 24, 2009.

She wasn't found during searches, but a fisherman found her body encased in cement along the River Raisin on June 4, 2009. According to Associated Press, an autopsy showed she inhaled dirt and suffocated, leading investigators to believe she may have been alive when she was buried.

Two convicted sex offenders who know her mother were originally considered persons of interest. Nevaeh's mother said one of those men was like a father figure to the girl, and noted that she kept her guard up because of his past.

The men were arrested on probation violations early in the investigation and questioned about Nevaeh's disappearance. However, they were not found responsible.

Authorities said they have investigated thousands of tips, but it's still unknown who killed Nevaeh or what happened to the little girl.

Crime Stoppers is offering $2,500 for information that leads to an arrest. Call 1-800-SPEAK-UP or visit 1800speakup.org to submit tips.