DETROIT (FOX 2) - The vigil for a slain football coach and beloved mentor "Coach Smitty" or "Buster" as he was known, was held Wednesday near Detroit Mumford High School near his home.

The vigil for a slain football coach and beloved mentor Coach Smitty or Buster as he was known, was held Wednesday near Detroit Mumford High School near his home.

Dennis Smith's impact on the field was seen in the devotion shown off of it.

"I knew he was well-loved, but I didn’t know to this extent," said Alenna Spearman, Smith's mother. "But that was just his nature - to protect everybody and take care of everybody."

Scores of friends, family, and former players gathered at Mumford to remember Dennis Smith II, the father of five and assistant football coach at Cass Tech High School, who was murdered last week.

FOX 2 spoke with his parents Wednesday.

Police are looking for the suspect in connection to Smith’s murder. It happened outside the Manhattan Chicken and Fish restaurant on Livernois south of McNichols last Wednesday around 12:20 in the afternoon.

While some officers say it appears the shooting was not random, investigators have yet to figure out why Smith was targeted. 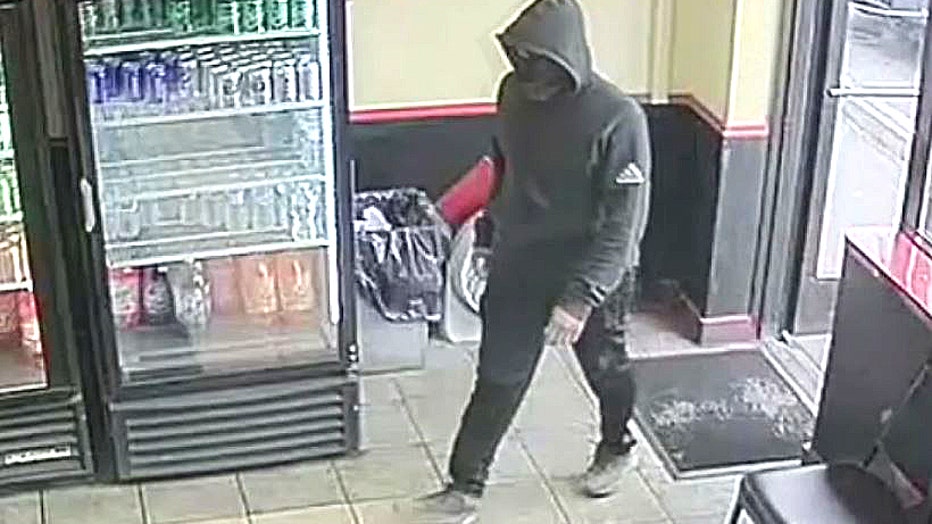 The suspect in Dennis Smith's murder.

"I think the most important thing we have to talk about with Smitty, is the commitment he made over the long-haul where he started out as a youth coach with the Jets over in Highland Park," said Thomas Wilcher, Cass Tech football coach. 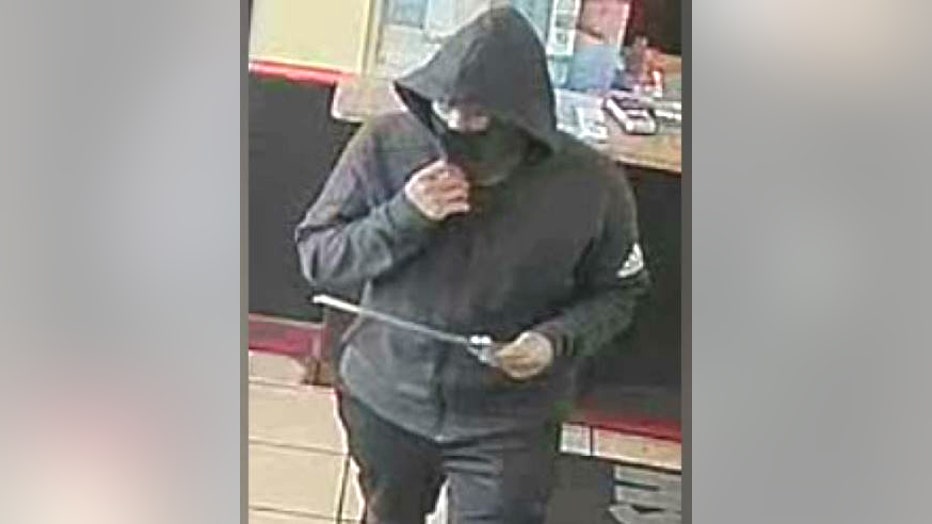 The suspect in Dennis Smith's murder.

"He turned little boys to men," said Kenneth Netters, a childhood friend of Smith's. "Little men that got degrees. If they were not happy at home, if their parents were not taking care of them, he would give them a household. He would buy their clothes, he would do anything for anybody he loved."

"He left a really hard impact on us," said CJ Wilson, former Cass student and current student-athlete at Toledo. "(I've) never had a coach that hands-on with me or that connected with me on a different level like this."

Dennis Smith Sr. told the crowd of roughly 250 people about his son joining the Marine Corps after graduating from Detroit Kettering High School. He played football and basketball at the University of Utah and was also an assistant bailiff with the Salt Lake County Sheriff’s Department.

Those who knew him best, say above all he was a family man who made his friends and players feel like family. 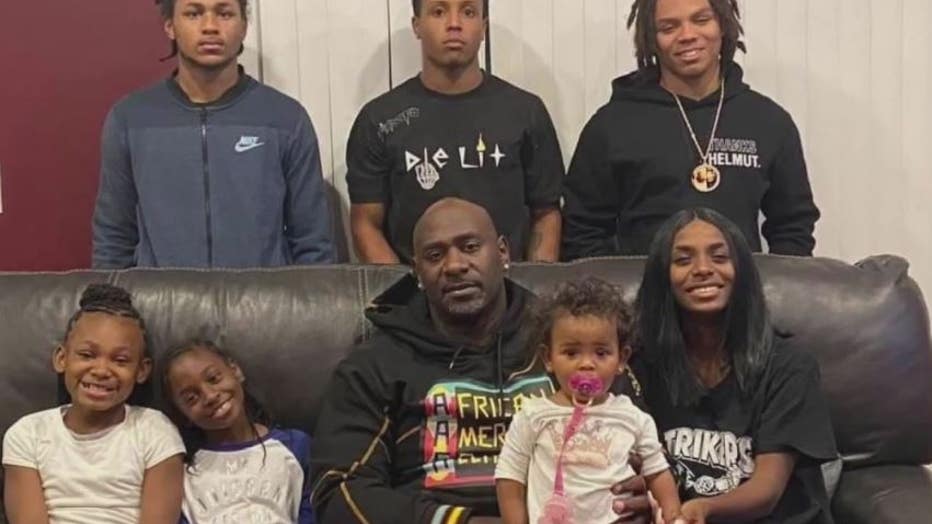 Coach Dennis Smith and his family.

"My brother touched a lot of people," said Tiara Miles, Smith's sister. "I think he was so loved and as you can see-it’s evident here how much everybody cared about him."